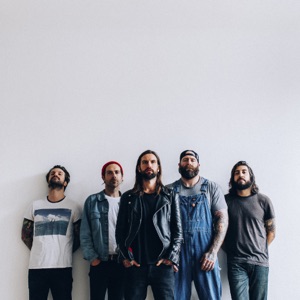 ORIGEN
Buffalo, NY
FORMACIÓN
1998
Acerca de Every Time I Die
Buffalo-based metalcore quintet Every Time I Die formed in the winter of 1998. Spearheaded by brothers Keith (vocals) and Jordan Buckley (guitar), the founding lineup also included guitarist Andrew Williams, bassist John McCarthy, and drummer Michael "Ratboy" Novak. During their first short tour of New York and Canada, the fledgling group befriended Goodfellow Records chief Chris Logan, who released their debut EP, The Burial Plot Bidding War, in 2000. Bassist Aaron Radaczyk replaced McCarthy prior to recording Every Time I Die's first full-length effort, Last Night in Town, issued via Ferret Records in the spring of 2001. The band supported the album on tour with Killswitch Engage, and in the summer of 2002 joined the annual Warped Tour. Another bassist swap brought on Steven Micciche, who joined Every Time I Die in time for their 2003 sophomore effort, Hot Damn!, as well as a U.S. tour in support of Jackass alum Steve-O. In early 2005, Micciche resigned from the lineup, prompting the addition of ex-Between the Buried and Me bassist Kevin Faulk, who was ousted just three months later following sessions for the band's third LP, Gutter Phenomenon. Former Nora bassist Chris Byrnes was named his replacement. Phenomenon was released that August and touring commenced. The guys spent summer 2006 on the main stage at Warped, after which Byrnes announced he too would be exiting the group. Undeterred, the band soon brought on bassist number six, ex-the Chariot's Keller Harbin, and continued touring through November alongside Atreyu and From First to Last before beginning work on their next album. Every Time I Die also released the DVD Shit Happens in late October, and soon after, the band entered the studio with producer Steve Evetts (Dillinger Escape Plan, Saves the Day) and began work on 2007's The Big Dirty. Harbin was replaced that year with From Autumn to Ashes bassist Josh Newton, and the band set back out on the road again for another relentless spell of touring. Mike Novak left the band in 2009, and was replaced by drummer Ryan Leger a week before the release of the band's fifth album, New Junk Aesthetic. Keeping their knack for losing bass players, Newton left the band in 2011 to pursue his other project, the Damned Things (a supergroup with members of Fall Out Boy and Anthrax). Every Time I Die called on former bassist Steven Micciche to fill in, and the following year they released Ex-Lives. 2014 saw the release of the group's seventh studio long-player, the Epitaph-issued From Parts Unknown. While touring the album, Buckley was called home after his pregnant wife developed a life-threatening complication and their baby had to be delivered prematurely by emergency caesarean section. Both mother and baby survived unharmed, but the shock of the experience made a big impact on Buckley and informed much of the lyric writing for the band's next record. Low Teens dropped in 2016, named for the freezing temperatures prevalent during the recording sessions with producer Will Putney. ~ Jason Ankeny

Discografía de Every Time I Die 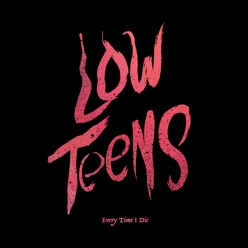 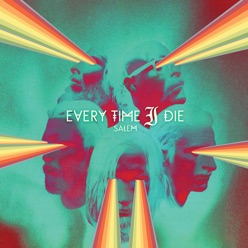 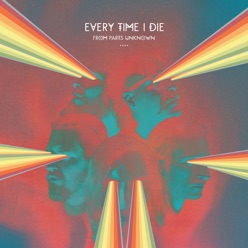 Every Time I Die en Septiembre