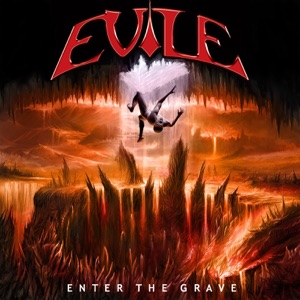 Acerca de Evile
Huddersfield, England's Evile are one of many new millennium bands attempting to revitalize the art of thrash metal without straying too far from its original early-'80s template. Formed in 2004, the quartet is comprised of siblings Matt (vocals, rhythm guitar) and Ol Drake (lead guitar), Mike Alexander (bass), and Ben Carter (drums), and recorded a self-produced EP entitled All Hallows Eve that same year. Several demos followed, and after being voted the U.K.'s best unsigned act by readers of Terrorizer magazine, Evile were quickly snapped up by Earache Records, releasing their debut long-player, Enter the Grave, in the fall of 2007. They followed this by supporting the legendary Megadeath on their European leg of their tour in 2008. The band went from strength to strength during this year, with their track "Thrasher" being included on the video game Rock Band, they were about to support Satyricon on their European tour until guitarist Ol Drake collapsed and fractured his jaw. The band had to cancel further live commitments. The band released their second album Infected Nations in September 2009 but tragedy struck when bassist Mike Alexander sadly passed away. The cause of death was declared as a pulmonary embolism. The band held two memorial nights for Alexander in Leeds and London. The band auditioned for replacements towards the end of the year and it was announced that former Rise to Addiction member Joel Graham was the band's new bassist. In 2011, their third album was Five Serpent's Teeth was released and was the first without Alexander. Receiving critical acclaim, the band announced a European tour. After various promotional singles and appearances, Evile returned to the album charts in 2013 with their fourth album Skulll. 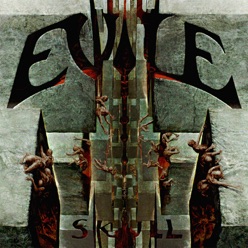 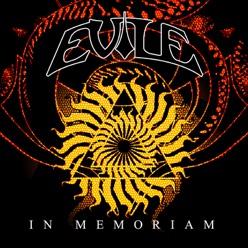 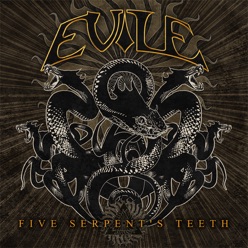