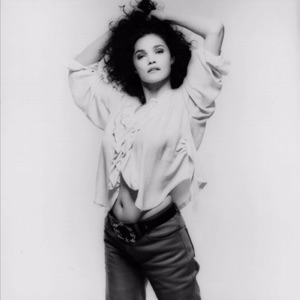 CIUDAD NATAL
Toronto, Ontario, Canada
NACIMIENTO
25 de diciembre de 1958
Acerca de Alannah Myles
Toronto rock singer Alannah Myles spent several years struggling unsuccessfully to secure a Canadian record deal, so she and songwriting partner Christopher Ward set their sights south of the border. Myles recorded a demo and video for the song "Just One Kiss," which got the attention of several companies and ended up on her self-titled 1989 debut album. "Love Is" established her in her home country and made Alannah Myles the biggest-selling debut in Canadian history, but it was the smoky, sensual "Black Velvet" that became a worldwide hit, reaching number one in the U.S. An American release of "Love Is" fizzled as a follow-up, and Myles thus far remains something of a one-hit wonder to U.S. audiences. She released a follow-up album, Rockinghorse, in 1992. ~ Steve Huey 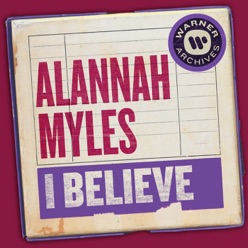 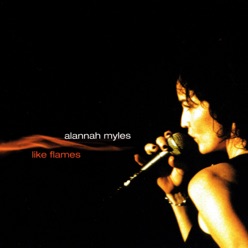