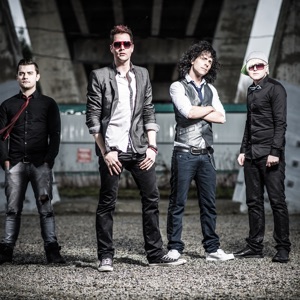 ORIGEN
Mission, British Columbia, Canada
FORMACIÓN
2004
Acerca de Faber Drive
A spirited pop-punk band with a devoted following in Canada, Faber Drive were originally known as Faber. Their original name was changed after the group signed to Universal's Republic imprint, due to unspecified worries over potential copyright infringement claims -- it's unclear whether they were worried more about the American pencil manufacturer or the British publishing house -- but the band came by the name honestly, given the presence (and surname) of bandleader Dave Faber. Living in the semi-rural Vancouver bedroom community of Mission, Faber supplemented his income by working as a private music teacher, giving guitar and drum lessons. After three years of instruction, he formed a band with one of his first drum students, Ray "Red" Bull, in 2004. Adding lead guitarist David Hinsley and bassist Jeremy "Krikkit" Liddle to complete the lineup, Faber's demo tape caught the attention of Nickelback producer Joey Moi and his creative partner, Brian Howes, who -- much as he had for the Oklahoma City dude-rockers Hinder -- started co-writing with Faber the songs that would eventually make up the band's debut album. The Nickelback and Hinder connections also garnered the nascent band a contract with Hinder's manager, Kevin Zaruk, and opening slots on some of Nickelback's Canadian tour dates, as well as an eventual deal with those bands' label.nn Produced by Moi and Howes, Faber Drive's debut album, Seven Second Surgery, was released in the spring of 2007. It produced three Top 40 singles, but its success was trumped by the band's second album, can'T keEp A SecrEt, which spawned a pair of Top 10 hits. Third album Lost In Paradise arrived in 2012, and the band toured all of that summer and into the next year, with stops all across Canada and as far out as Singapore. ~ Stewart Mason 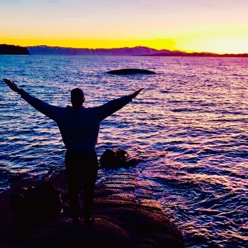 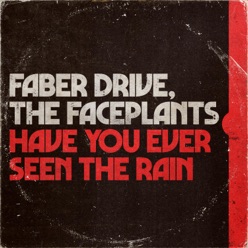 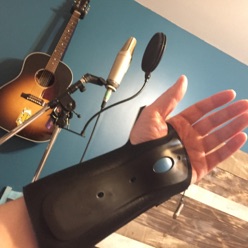