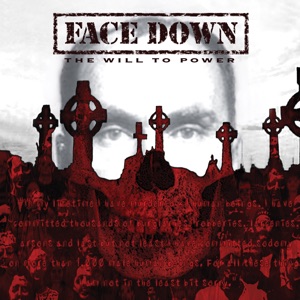 Acerca de Face Down
After forming in 1993, Stockholm, Sweden's Face Down attempted to ride Pantera and Machine Head's groove-metal gravy train (and why not?) with a pair of impressive (but not impressive enough) mid-'90s albums: 1995's Mindfield and 1997's The Twisted Rule the Wicked. And yet the band may now be best remembered for where its members wound up playing next. Vocalist Marco Aro went on to front the Haunted, guitarist Joacim Carlsson returned to his prior concern Afflicted, amid other projects, bassist Joakim Harju formed Construcdead, while former skin-pounder Peter Stjärnvind (one Richard Bång played on the band's first album) performed with everyone from Entombed, to Krux, to Murder Squad. And years after the fact, following his dismissal from the Haunted, Aro reassembled Face Down's final lineup -- along with Construcdead drummer Erik Thyselius -- and recorded a third album named The Will to Power, released in 2005. ~ Eduardo Rivadavia 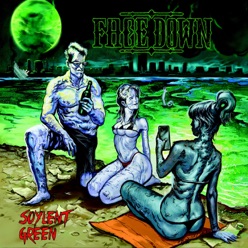 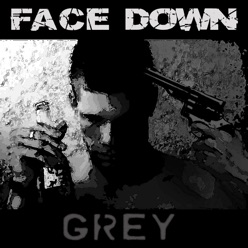 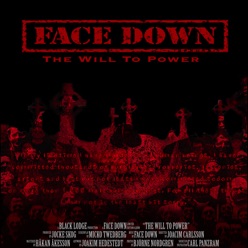