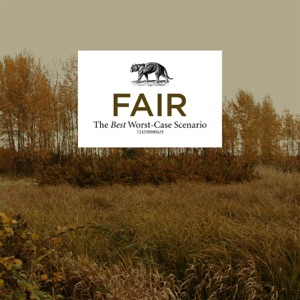 ORIGEN
Seattle, WA
Acerca de Fair
Fair hails from the Pacific Northwest and is fronted by Aaron Sprinkle, who has assembled an impressive résumé as a producer, engineer, songwriter, and musician. Sprinkle first found an audience for his music as a member of Poor Old Lu, an aggressive but melodic rock band with strong spiritual lyrics; they released their first album, Star Studded Super Step, in 1992 and put out five albums before breaking up in 1998, with a one-off reunion album appearing in 2002. Sprinkle also was briefly a member of Rose Blossom Punch from 1997 to 1999, and released a handful of solo albums starting with Moontraveller in 1999. But from the mid-'90s onward Sprinkle's most consistent work was as a producer and engineer, working on albums for MxPx, Pedro the Lion, Kutless, Jeremy Camp, Eisley, Hawk Nelson, Demon Hunter, and many others. In 2005, Sprinkle chose to form a new band as a vehicle for his songs, and he teamed up three longtime friends -- former Poor Old Lu bassist Nick Barber, drummer Joey Sanchez (who has worked with Jeremy Camp's band), and guitarist Erick Newbill (who also runs a recording studio in Greenwood, WA). Taking the name Fair, the new group released their debut album, The Best Worst-Case Scenario, in mid-2006, which showcased the band's moody but engaging melodies and epic-scale guitar sound. The album received enthusiastic reviews, and the band planned to record a follow-up in 2007. ~ Mark Deming 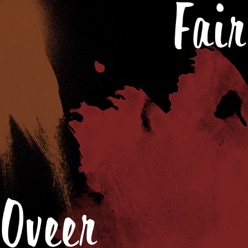 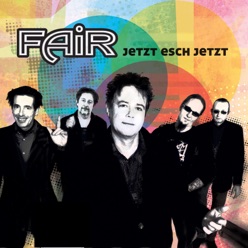 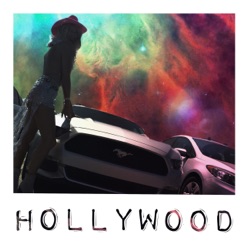