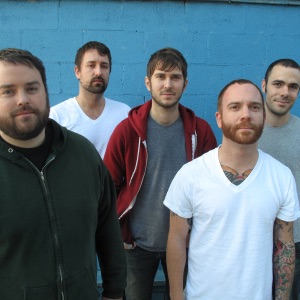 ORIGEN
Virginia
FORMACIÓN
1999
Acerca de Fairweather
Straight from the small suburbs of Virginia is the emocore band Fairweather, and after supporting dates for the Juliana Theory, the Stryder, and Dashboard Confessional, they have converted themselves into one of the new millennium's brightest bands in the indie circuit. They cite New Order, the Cure, and Sunny Day Real Estate as influences and such potency is found on their debut, If They Move...Kill Them, released in February 2001. More touring followed its release, and the band returned in late summer 2002 with the four-song EP Alaska that highlighted a progression in the band's sound by incorporating elements of My Bloody Valentine, Sonic Youth, and Fugazi. Fairweather -- comprised of vocalist Jay Littleton, guitarists/vocalists Ben Green and Peter Tsouras, bassist Ben Murphy, and drummer Shane Johnson -- entered the studio in the early spring of the following year with producer J. Robbins (Jets to Brazil, the Promise Ring) to work on their sophomore full-length. Lusitania was issued that July. The band called it quits in 2004; Tsouras and Johnson surfaced later in the emo rock outfit Olympia. ~ MacKenzie Wilson 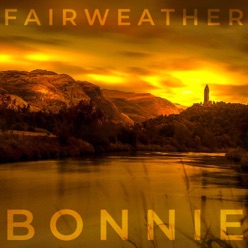 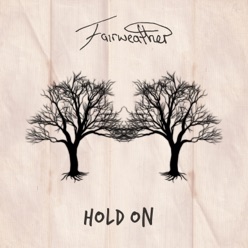 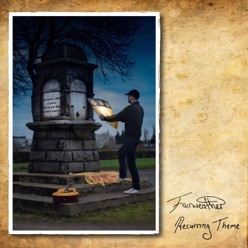