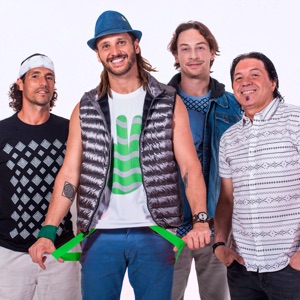 FORMACIÓN
1998
Acerca de Falamansa
In 1998, the band Falamansa was formed solely to participate in a university festival, winning second place with "Asas" (Ricardo Cruz, Tato). In fact, Tato registered his song with the organizers and gave the name Falamansa as the supporting band, though it wasn't formed yet. It was only then that he invited Deizinho and Alemão, along with a flutist and bassist (who would stay only for a while), and they formed Falamansa. A little later, the band was joined by Josivaldo Leite, Waldir do Acordeon (who had already played with Osvaldinho do Acordeon), and Jorge de Altinho. After they formed a faithful audience throughout the forró circuit of São Paulo and other states, they recorded in 2000 their first CD, Deixa Entrar, devoted to the traditional genre known as forró pé-de-serra (consisting of the zabumba, triangle, and accordion). With instant hits like the instrumental "Deixa Entrar," "Xote dos Milagres," and "Zeca Violeiro" (all by Tato), along with "Principiando/Decolando" (Waldir do Acordeon) and "Confidência" (Jorge de Altinho/Accioly Neto), the album sold one-million copies in a few months. ~ Alvaro Neder 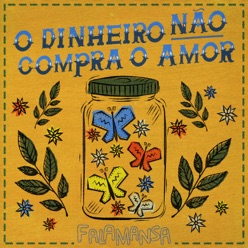 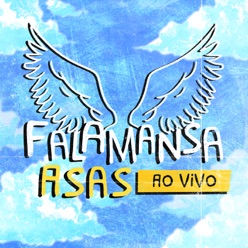 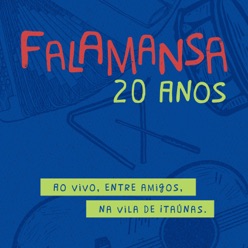