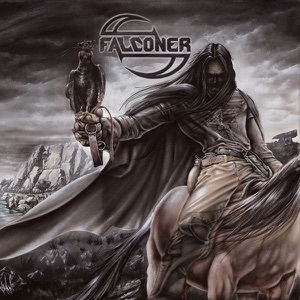 Acerca de Falconer
Following the demise of Viking/folk-themed black metal band Mithotyn in 1999, Swedish guitarist/bassist Stefan Weinerhall and drummer Karsten Larsson took a right turn toward power metal with their next project, Falconer, whose studio lineup was initially completed by accomplished stage actor and singer Mathias Blad. Promising demos quickly landed the group a deal from America's Metal Blade, and early Falconer albums like 2001's eponymous debut and 2002's Chapters from a Vale Forlorn distinguished themselves for meshing lingering traces of Scandinavian folk music into power metal's often predictable template. But the band's rising fortunes only led to conflict: Blad decided to quit rather than let ever increasing touring commitments get in the way of his parallel theatrical career, forcing Weinerhall and Larsson to replace him with new vocalist Kristoffer Göbel even as they hired second guitarist Anders Johansson and bassist Peder Johansson to flesh out their concert lineup. This same quintet also recorded Falconer's third album, The Sceptre of Deception, in 2003, but a subsequent falling out resulted in the Johanssons being ejected in favor of new members Jimmy Hedlund (second guitar) and Magnus Linhardt (bass). On 2005's Grime vs. Grandeur, Falconer did away with their medieval/fairy tale/Tolkien-esque lyrics and, coincidentally or not, the album was their first to receive wide-scale negative reviews. Getting back to basics, singer Mathias Blad returned to the band, making his triumphant return on Falconer's fifth album, 2006's Northwind, an album that found the band returning to the more fantasy-oriented sound of its earlier work. Although 2008's Among Beggars and Thieves would trend toward the heavier side of their sound, Falconer continued to integrate the sounds of traditional Swedish folk music into their seventh album, Armod, which was released in 2011, as well as their eighth album, 2014's driving and elegant Black Moon Rising. ~ Eduardo Rivadavia 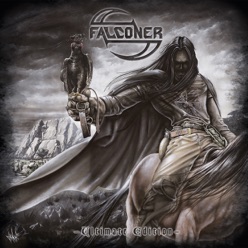 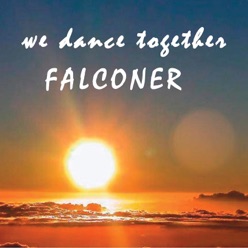 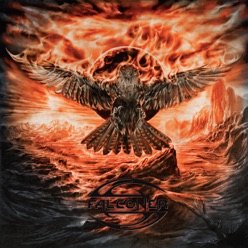