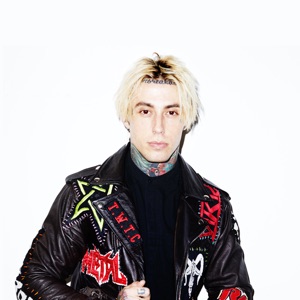 ORIGEN
Las Vegas, NV
FORMACIÓN
2010
Acerca de Falling In Reverse
Fronted by former Escape the Fate frontman Ronnie Radke, Falling in Reverse is a post-hardcore band based out of Nevada. The band was formed by Radke while he was serving time in Nevada's High Desert State Prison for a 2008 parole violation. While imprisoned, Radke recruited guitarists Derek Jones and Jacky Vincent, drummer Ryan Seaman, and bassist Mika Horiuchi to help him realize the musical vision he was creating in his head while behind bars, meeting with his bandmates during visiting hours and spending the rest of his time writing. After serving two-and-a-half years of a four-year sentence, Radke was released in late 2010, and the band set to work on their debut, bringing their driving, melodic sound to life in 2011 with the release of The Drug in Me Is You. Horiuchi left the band and was replaced by Ron Ficarro in early 2012. That year, Radke and the new lineup returned to the studio to record their sophomore release, Fashionably Late. Released in mid-2013, the album saw the band adding hip-hop and electronic elements to their original post-hardcore sound. The album fared well on the charts, but received little support from critics. The band kicked off a tour in support of the effort, which was cut short by the birth of Radke's son.nn In early 2014, Falling in Reverse hit the road again, this time with Radke's former band, Escape the Fate, on the Bury the Hatchet tour. Ficarro parted ways with the band once the tour concluded, his slot filled by Escape the Fate's Max Green (who ended up leaving the band after just five months, replaced by Zakk Sandler).nnThe band's third studio long-player, Just Like You (Epitaph), arrived in early 2015 and fared better with critics. Keeping Fashionably Late's experiments with hip-hop on the sidelines, Just Like You saw the band returning to a heavier and more scream-centric focus. They toured for much of the year, parting with longtime guitarist Jacky Vincent that October, and continuing promotion with his replacement Christian Thompson. Their fourth long-player, Coming Home, was released in the spring of 2017 ~ Gregory Heaney u0026 Neil Z. Yeung 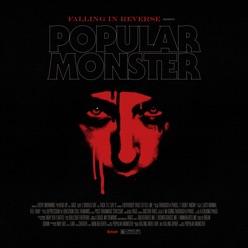 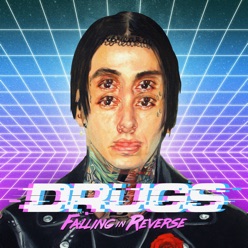 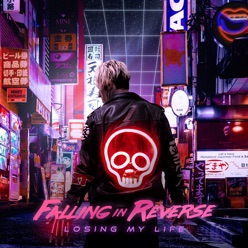