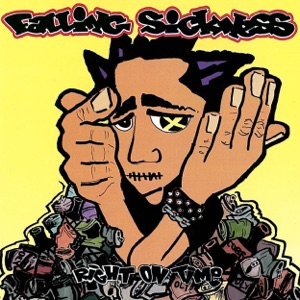 FORMACIÓN
25 de diciembre de 1989
Acerca de Falling Sickness
Formed on Christmas Day in 1989, before any of the members hit the age of 20,Falling Sickness played their brand of hyperactive ska-punk throughout the California coast. Six years later, after playing gigs with the Voodoo Glow Skulls, Rancid, and the Mighty Mighty Bosstones, all they really had to show were numerous demos, two car accidents, and constant comparisons to Operation Ivy -- until they got hooked up with Hopeless Records in 1995, that is. After a split single with the Nobodys the following year, their first full-length, Right on Time, came out, an album that documented their material from the last six years, the only difference being that it was actually recorded in a real live studio rather than someone's bedroom. Because the World Has Failed on Us Both was their 1998 follow-up and showed more of a grown-up, mature side rather than songs about drinking and destroying property. A split 10" with Dysentery followed through Hopeless' sister label, Sub City, in 1999, the same year the guys also took part in the Take Action Tour (alongside Fifteen, Against All Authority, Dillinger Four, and more). ~ Mike DaRonco 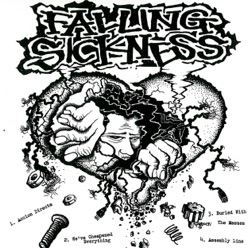 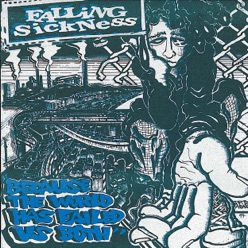 Because the World Has Failed Us Both
1998 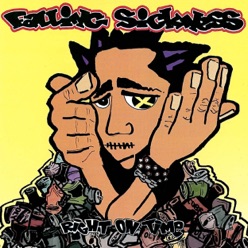