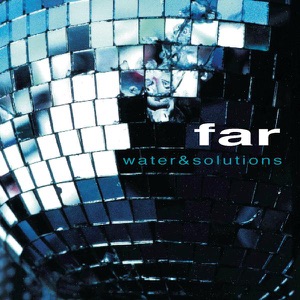 ORIGEN
Sacramento, CA
FORMACIÓN
1992
Acerca de Far
Although never quite as successful as the bands they helped inspire, Far left a permanent mark on the post-hardcore landscape. Vocalist Jonah Sonz Matranga, guitarist Shaun Lopez, bassist John Gutenberger, and drummer Chris Robyn formed the band in 1991. Over the next five years, the Sacramento natives gradually expanded their fan base through a series of 7" singles, self-released cassettes, and a pair of indie CDs on Rusty Nail and Our Own Records, as well as frequent touring. In 1996, the group signed with Immortal/Epic and released Tin Cans with Strings to You. The album was largely ignored, but the group continued to tour relentlessly, eventually scoring an opening slot for the Deftones in 1997. Their appearances on the Deftones' tour were well received, setting the stage for the 1998 release of Far's second major-label album, Water u0026 Solutions.nnWater u0026 Solutions' melodic sound made it different from Far's previous work, which emphasized the band's hardcore roots. Although the album would go on to influence the likes of Thursday and Jimmy Eat World, Far nonetheless split up in 1999, with most of the bandmates pursuing their own projects. Matranga began focusing on his solo project, Onelinedrawing, and landed a short-lived contract with Atlantic Records as the frontman of Gratitude. Lopez formed the Revolution Smile, an alternative metal outfit that issued four albums (including one major-label release for Geffen Records) before calling it quits in 2006. Meanwhile, both John Gutenberger and Chris Robyn played for a handful of Sacramento-based metal bands.nn In 2008, nearly ten years after the band's initial split, Far reunited for a short tour. The guys also released a cover of Ginuwine's "Pony," which earned them some airplay on several California radio stations. Vagrant responded by signing the reunited band in March 2009 and financing the recording sessions for a new album, At Night We Live, which was released one year later. ~ Stephen Thomas Erlewine u0026 Andrew Leahey 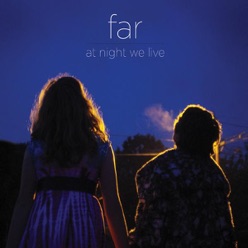 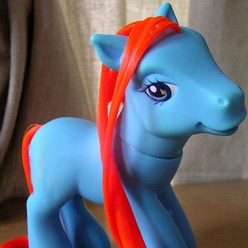 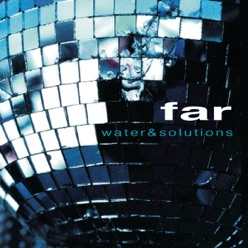