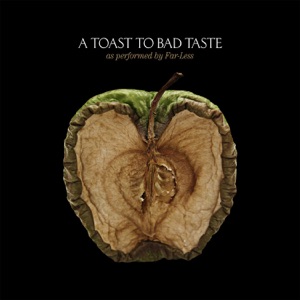 ORIGEN
Blacksburg, VA
FORMACIÓN
2001
Acerca de Far-Less
Priding themselves on being difficult to classify, Virginia's Far-Less create their individual sound by merging elements of rock, metal, and pop together with a positive edge. The band's five members -- Brandon Welch (vocals), Ray Felts (drums), Joseph Powers (bass), Jordan Powers (guitar/vocals), and Mark Karsten (guitar) -- claim influences across the board from Shadows Fall to, strangely enough, Huey Lewis. They first formed in 2001 as a trio with Felts and the brothers Powers coming together following the demise of other area bands. They independently released the Emerge EP that same year, and fan-turned-vocalist Brandon Welch entered the lineup soon afterwards.nn A more sonically focused EP, Apossibility, was released in 2002, and Far-Less continued to build a solid fan base across Virginia, North Carolina, and Tennessee. About a year after Welch's arrival, the group yielded its first full-length, Broken Hearts Unite, issued on Silent Uproar Records and produced by Jamie King. Label heads showed interest upon the album's release, and the guys wound up signing with Tooth u0026 Nail in the fall of 2004. Not wasting any time, they quickly released the Turn to the Bright EP that November, a more mature songwriting endeavor that consequently brought raised expectations for February 2006's Everyone Is Out to Get Us. A Toast to Bad Taste followed in 2007. ~ Corey Apar 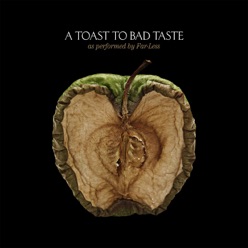 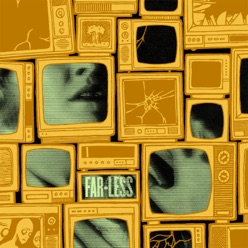 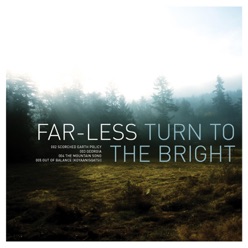