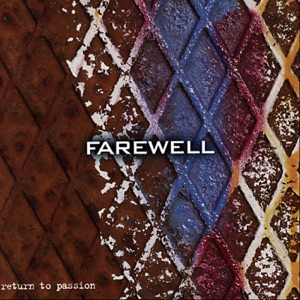 Acerca de Farewell
Hailing from Greensboro, NC, the pop-punk sextet Farewell released their first EP, Poisoning the Lark, in 2005 with the Forsaken label. Citing influences from the Beach Boys to Green Day, Farewell incorporated keyboards and layered vocals into the traditional rock penchant for dueling guitars over a rhythm section, a mixture that worked well for the band, eventually hooking the interest of the independent beacon of the punk revival, Epitaph Records, after a string of Eastern U.S. shows. Epitaph released Farewell's debut full-length, Isn't This Supposed to Be Fun!?, in the fall of 2007. ~ Gregory McIntosh 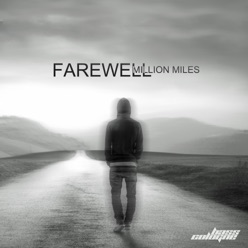 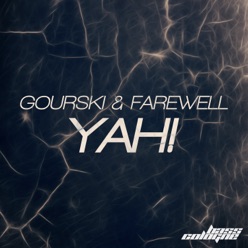 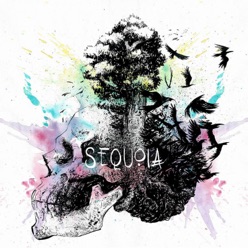