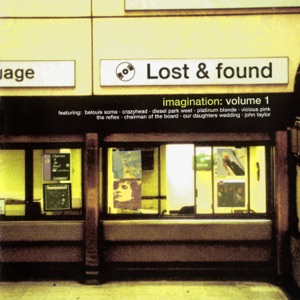 Acerca de Farmer's Boys
The innocuous guitar pop and warm harmonies of the British band the Farmer's Boys were barely acknowledged by the U.K. charts in the early '80s; however, in the late '90s, a generation of indie rock connoisseurs too young to remember the group's glory days revived interest in the band, causing their work to be reissued on CD. Initially called Bang Goes My Stereo, the Farmer's Boys formed in Norwich, England, in 1981. The group consisted of Baz (vocals), Stan (guitar), and Mark (bass). (They never used their last names.) After releasing their third independent single, "More Than a Dream," the Farmer's Boys accepted a contract from EMI. The band's debut LP, Get Out and Walk, appeared in 1983. A year later, the Farmer's Boys' cover of Cliff Richard's "In the Country" almost became a hit, but it did not touch the U.K. Top 40. "Phew Wow!," a giddy number about how male bonding and alcohol can relieve the pain of heartbreak, received substantial promotion; however, it still didn't win over mainstream audiences. The Farmer's Boys split up after their second LP, 1985's With These Hands. (The album was re-released on CD in 2001.) More than a decade after the Farmer's Boys disbanded, Baz, Stan, and Mark were reunited in the Great Outdoors. ~ Michael Sutton 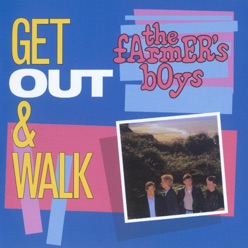