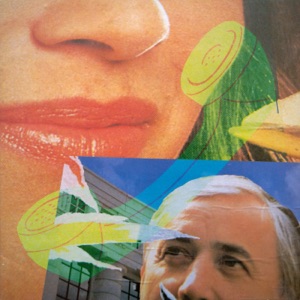 ORIGEN
Seattle, WA
FORMACIÓN
1981
Acerca de Fastbacks
One of the few first-wave punk bands who not only survived to the end of the century but did so with their original sound and focus intact, Fastbacks were formed in Seattle, WA, by three high school friends, Kurt Bloch, Kim Warnick, and Lulu Gargiulo. Bloch and Warnick began playing guitar in high school while Gargiulo took lessons in classical guitar at age seven but never played rock u0026 roll until joining the band (though photos she took at local rock shows caught Bloch's eye, sparking a friendship). All three shared a great enthusiasm for both Queen and the Ramones; Gargiulo also loved '60s pop music, Warnick was big on '70s hard rock, and Bloch's taste embraced both. In classic punk rock fashion, Fastbacks were born when Gargiulo saw some nameless band playing at a local punk club who were so horrible that she was convinced even she could do better. With Gargiulo teaching herself rock guitar, Bloch on drums, Warnick on bass, and a friend named Shannon Wood on vocals, Fastbacks began practicing in the fall of 1979 and played their first show the following February. Later that year, Wood dropped out, Warnick stepped up to the vocal mike, and Bloch abandoned the drums to take over as lead guitarist, resulting in a core lineup that would remain in place for the next 20 years. The band then hired the first of a very long line of drummers, 15-year-old Duff McKagen, who would leave after about a year to move to Los Angeles, where he later joined a fairly popular hard rock band (estimates at the number of drummers who have worked with Fastbacks range from 12 to 20). In April 1981, the band released their first single, "It's Your Birthday"/"You Can't Be Happy," which found their basic sound already firmly in place -- loose, scrappy punk rock with strong pop hooks, punctuated by Bloch's Rick Nielsen-meets-Johnny Ramone guitar solos, Warnick and Gargiulo's singalong harmonies, and Bloch's songs, which struck a balance between self-effacing humor and introspective self-analysis without sounding pretentious.nnOver the next ten years, the Fastbacks were a largely local phenomenon; while they gigged fairly often in and around Seattle and scored the occasional show opening for bigger bands (including the Ramones, Public Image Limited, and John Cale), like most Seattle bands of the day, their popularity failed to spread outside the Pacific Northwest. While they never broke up, the group's activities slowed down in the mid-'80s, and it wasn't until 1987 that they released their first full-length album, ...And His Orchestra. Bloch joined the Young Fresh Fellows as a guitarist in 1989 and started producing other bands; Warnick began working at the offices of Sub Pop records, and Gargiulo pursued her career as a cinematographer. But Fastbacks had a small but loyal fan base, and when Seattle became the epicenter of the rock world in 1992 in the wake of Nirvana's commercial breakthrough, the group finally began receiving national attention. Sub Pop released a collection of the band's many singles and compilation tracks that year, The Question Is No, which became their first widely distributed album; while sales were modest, the press was wildly enthusiastic. Three more albums for Sub Pop followed, with 1994's Answer the Phone Dummy offering the group the luxury of being able to record an entire album in one studio over a period of two weeks. Even more importantly, some of their local fans had become rock stars, and the Fastbacks began opening for the likes of Mudhoney and the Presidents of the United States of America. The big payoff was when Eddie Vedder invited the band to open three West Coast arena shows for Pearl Jam in 1995, and then 28 dates in America and Europe the following year. These high-profile dates didn't propel Fastbacks in rock stardom (which they certainly weren't expecting anyway), and the band continued to schedule themselves around Bloch, Warnick, and Gargiulo's other commitments until 2002, when Warnick, to the surprise of her band mates, announced that she was quitting the band, telling a reporter "As much as those songs mean to me, I've just grown tired of having to be a singer in a rock band." A collection of stray singles tracks and unreleased recordings, Truth, Corrosion and Sour Bisquits was released in 2004; it captured the band in typically tuneful and energetic form, and proved that the Fastbacks called it a day every bit as fresh, enthusiastic, and powerful as when they began. ~ Mark Deming 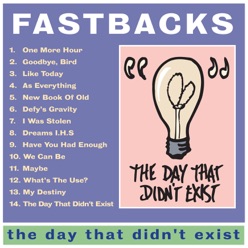 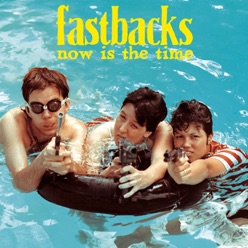 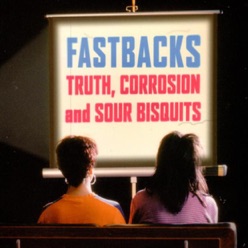