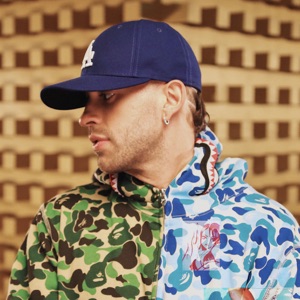 CIUDAD NATAL
Medellin, Colombia
NACIMIENTO
19 de agosto de 1992
Acerca de Feid
Feid is a charting Colombian singer/songwriter, producer, and multi-instrumentalist in the reggaetón/urban genre. Born Salomón Villada Hoyos in Medellín on August 19, 1992, his artistic name refers to a belief in his talent; the word translates as "sound faith" for the singer, which is faith in God and in himself.nn Feid's childhood was saturated by artistic activities instilled in him by his parents, who taught him that art was also a mechanism that provides necessary tools to approach reality, and to be sensitive to the world. His father, a master of art history at the University of Antioquia, was a great influence and encouraged his participation in the visual arts -- painting, caricature, graffiti, etc.nnThough surrounded by music at home, his first concrete contact with it was at the age of nine when he attended music extension courses offered by the University of Antioquia in Medellín. There he learned to read music and play the clarinet. His real love, however, was for singing. He was part of the children's choir of the extension center, and with that group he recorded his first album --of Christmas carols. The experience proved seminal, and Feid decided to focus on music as a vocation. He sang in choirs throughout high school and began singing solo in college, where acceptance by his classmates and other small audiences provided affirmation. While still in school, he decided to dedicate himself to reggaetón.nnFeid not only sings in a smooth, slippery, instantly recognizable style, but he also produces, and plays piano and guitar. He composes and records with some of the genre's biggest stars: Reykon, Alberto Stylee, Nicky Jam, and Wolfine, to name a few. He has written more than 150 songs, including the hit "Secretos" by Reykon and "Ginza" by J Balvin. His debut solo effort, Asi Como Suena, was issued in 2015 and charted throughout Colombia. His 2016 single, "Morena," was a smash at radio, video, and in clubs across the globe. In 2017, he issued another album with the title Asi Como Suena, that offered Feid's songs both solo (the hit singles "Lluvia" and "Ahora") and in collaboration with Reykon, J Balvin, Jory, and Nacho. ~ Thom Jurek 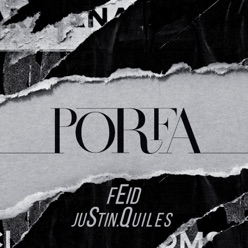 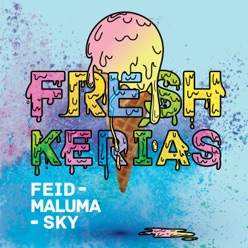 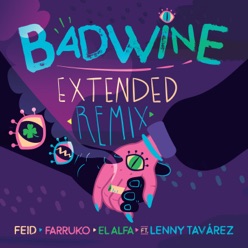