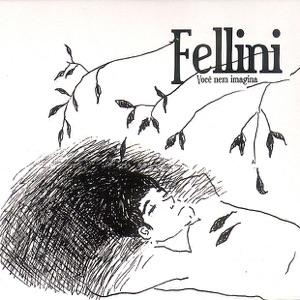 FORMACIÓN
1984
Acerca de Fellini
The ephemeral but influential Fellini released four independent albums that got rave reviews, mixing disconcerting lyrics, post-punk elements (influences taken of Gang of Four, Stranglers, the Fall, Joy Division) with British rock and even MPB. Cadão Volpato's ironic lyrics were noticed by the mangue beat gang, and Chico Science u0026 Nação Zumbi recorded one of his songs, "Criança de Domingo" (with Ricardo Salvagni), on Afrociberdelia. The first album, O Adeus de Fellini (1985), already expressed the band's ironic soul in the title (Fellini's Goodbye); the track "Outro Endereço, Outras Vidas" was played on the English DJ John Peel's show. The second album, Fellini Só Vive 2 Vezes, was recorded in the most precarious conditions, only by Thomas Pappon and Volpato -- and, in fact, it was recorded before the first one was released. In 1987, their Três Lugares Diferentes (when they mixed Brazilian rhythms with a rock attitude) was named best Brazilian rock album of the year by a poll of critics, together with Titãs'. In 1998, the former members teamed up again and toured some Brazilian capitals, with the final show at the Rec-Beat Festival in Recife (Pernambuco) in early 1999. ~ Alvaro Neder 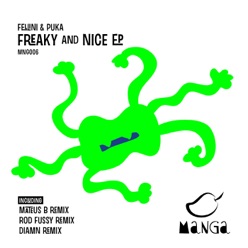 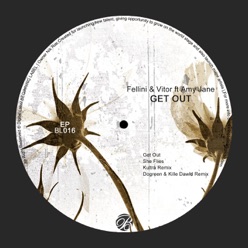 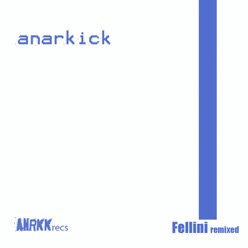