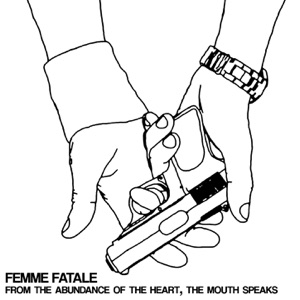 ORIGEN
East York, Ontario, Canada
Acerca de Femme Fatale
The quintet Femme Fatale formed in Albuquerque and relocated to Los Angeles in 1987, during the years when hair metal acts were enjoying high visibility and platinum-level sales. Fronted by Lorraine Lewis, the group consisted of guitarists Mazzi Rawd and Bill D'Angelo, bass player Rick Rael, and drummer Bobby Murray. Lewis had cut her teeth in cover bands, but her stage presence helped the fledgling act sign a deal with MCA Records only months after they had relocated. The band's eponymous debut was released in early 1989 with MTV giving heavy airplay to the videos for "Waiting for the Big One" and "Falling in u0026 out of Love." They also toured with Cheap Trick and saw their songs appear on several teen movie soundtracks. Despite a good amount of exposure, Femme Fatale was unable to break out from the myriad of similar bands that had flooded the market and the album managed only meager sales. There wouldn't be a second album as Lewis chose to go her own way, eventually moving to Philadelphia and pursuing a more rootsy direction with a solo career. In 2002, Lewis released an EP, recorded in Los Angeles and Nashville, backed by session players from both cities. ~ Tom Demalon 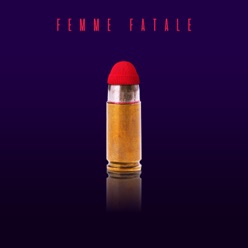 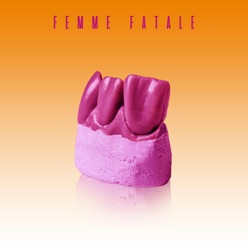 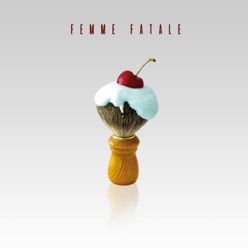