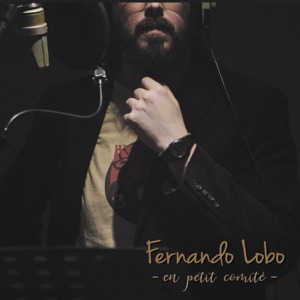 Acerca de Fernando Lobo
Composer of unforgettable pages in the history of Brazilian music like "Nega Maluca," "Ninguém Me Ama," "Saudade," and "Zum-Zum," Fernando Lobo (Edu Lobo's father) also left a fundamental heritage in the many TV specials about Brazilian musicians he produced and presented.nnHaving started his musical studies with Capiba's father, in Campina Grande (Paraíba), he also had violin classes in Recife, where he performed as a crooner and violinist in the Jazz Band Acadêmica de Pernambuco. In 1936, Lobo wrote the frevo-canção "Alegria," recorded by Nuno Roland in 1940. In the same year, he recorded a song as an interpreter, the only one in his biography, the frevo-canção "Pare, Olhe, Escute e Goste," (Nelson Ferreira). In 1939, Lobo moved to Rio, where he worked at several newspapers and was the director of Rádio Tamoio. In 1945, he went to the U.S., where he worked at CBS and NBC. Two years later, his samba "Saudade" (written with Dorival Caymmi) had success in Orlando Silva's recording.nn Returning to Brazil in 1949, Lobo had his composition "Chuvas de Verão" recorded by Francisco Alves (and re-recorded by Caetano Veloso 20 years later), and Araci de Almeida had success with his version of the rhumba "Nasci Para Bailar" (re-recorded in the '80s by Nara Leão). In the Carnaval of 1950, Linda Batista recorded his "Nega Maluca" (written with Evaldo Rui), which became an all-time classic and won special prizes from the mayoralty and the A Noite newspaper. In 1951, Dalva de Oliveira had success with "Zum-Zum" (written with Paulo Soledade), in memory of his friend Carlos Eduardo de Oliveira. In the same year, Lobo became a writer at Rádio Nacional, and in 1957 he started to write for TV. During the '70s until his death, he produced and presented many TV specials documenting and preserving Brazilian popular music at TV Educativa in Rio de Janeiro. Among his successes of the '50s, he had several baiões like "A Primeira Umbigada," (written with Manezinho Araújo) and the nationwide hit and samba-canção classic "Ninguém Me Ama" (written with Antônio Maria), recorded by a still novice Nora Ney, who consolidated her career with it. ~ Alvaro Neder 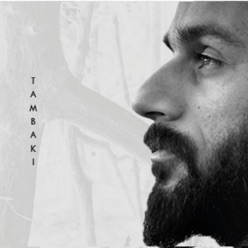 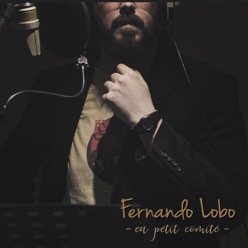 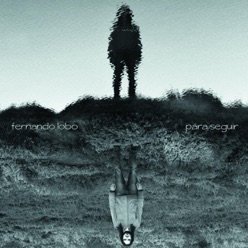