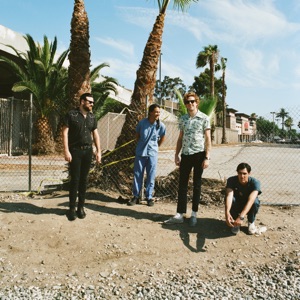 ORIGEN
Los Angeles, CA
FORMACIÓN
2009
Acerca de FIDLAR
Channeling classic skatepunk, thrash, and surfy lo-fi indie, Los Angeles combo FIDLAR emerged in the early 2010s, rising from the D.I.Y. underground to make a surprising run on Billboard's Heatseekers chart with their eponymous full-length debut, which was also a critical favorite. Named after an acronym for a skate mantra ("fuck it dog, life's a risk"), FIDLAR's freewheeling party punk was brought to a global audience over the next few years leading to their 2015 follow-up, Too.nnInfluenced by SoCal punk rockers like Offspring and blink-182 as well as older bands from the area (which they learned about from their dad's record collection; he was the guitarist of T.S.O.L.), Max Kuehn (drums) and his brother Elvis (guitar/vocals) were playing punk shows around L.A. by their teens. By the time they were out of high school, guitarist/vocalist Zac Carper and bassist Brandon Schwartzel joined up. Later the group went the independent route and started a homespun label to record material, while embracing the reaches of the Internet and making several videos to promote their music and as motivation to film their drunken antics.nn Mom u0026 Pop signed them in 2012 for their debut album, FIDLAR, which was released in early 2013. The album debuted at number five on the Billboard Heatseekers chart and number two on the Alternative New Artist chart, and was the number one most added release at CMJ. After touring the world with bands like the Pixies, the Hives, Black Lips, and Wavves, the band ended up back home in need of a break. After starting a new album, but finding the songs and self-produced sound too FIDLAR-y for their liking, Carper headed out on a road trip, wrote a new batch of songs inspired by the music of his youth -- Elvis Kuehn and Schwartzel wrote some too -- and the band headed to Nashville to try again with producer Jay Joyce.nn The resulting album, 2015's Too, featured a more mature outlook and some musical muscle, topping Billboard's Heatseekers chart and charting well in the U.K. and Australia. Following tours for Too, FIDLAR remained relatively quiet for a period, eventually beginning work on album number three with Ricky Reed, a producer better known for his work with mainstream pop acts like Kesha and Halsey. The surfy lead single "Alcohol" appeared in April 2018, followed a few months later by the thrashy "Too Real." ~ Jason Lymangrover 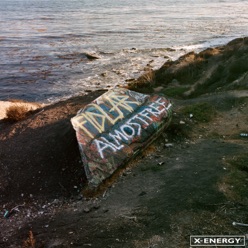 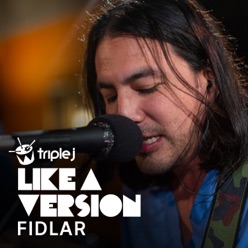 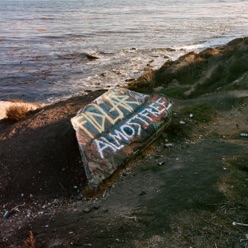