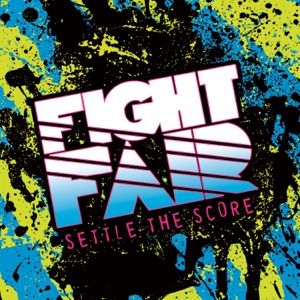 ORIGEN
San Diego, CA
Acerca de Fight Fair
Combining the hooky energy of pop-punk with the sunny harmonies and Auto-Tuned vocals of boy band pop, Fight Fair are a quintet from San Diego, CA dedicated to playing good-time music with an edge. The members of Fight Fair -- Alex Bigman (lead vocals), Evan Henkel (guitar), Kyle Wanninger (guitar), Chris Begley (bass), and Josh Reef (drums) -- met while they were attending San Diego State University; all had played in bands in high school, and after talking music over beers at a party, they decided to form a group that would bring together their various musical influences, ranging from the Beach Boys to the Misfits. After establishing themselves on the San Diego scene, Fight Fair recorded an eight-song EP, Settle the Score, which they initially released themselves in 2008. Tunes like "Brain Freeze" and "Pop Rocks" racked up an impressive number of plays on Fight Fair's MySpace page, and they signed a deal with the punk-oriented indie label Triple Crown Records, who reissued the EP. After extensive touring, Fight Fair went into the studio with producers Mike Green and Brian Grider to work on their first full-length album. 2010's California Kicks turned up the pop side of the group's formula, and was released in time to coincide with Fight Fair hitting the road as part of that year's Vans Warped Tour. ~ Mark Deming 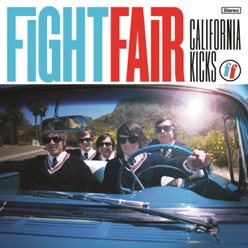 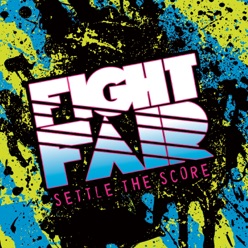