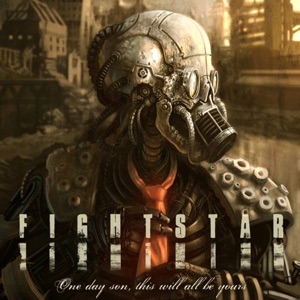 ORIGEN
London, England
Acerca de Fightstar
London-based post-hardcore outfit Fightstar came to life in the mid-2000s when guitarist/vocalist Charlie Simpson was actually still a member of the U.K. pop trio Busted. Itching to tap more fully into his rock side, a random jam at a party soon turned into Simpson writing and playing songs on the side with guitarist Al Westaway and drummer Omar Abdid. Realizing they needed a bass player to enter the studio, a schoolmate of Westaway's, Dan Haigh, soon joined Fightstar's ranks. Rehearsing and playing as often as Simpson's Busted schedule would allow, things quickly got more serious and it became apparent that a decision regarding the band's future had to be made. Simpson ultimately left Busted -- the group officially called it quits in early 2005 -- and he looked eagerly ahead to life with Fightstar. The guys began making a name for themselves around England, both playing the Reading and Leeds Festival and releasing their Island debut EP, They Liked You Better When You Were Dead, in summer 2005. Signing with U.S.-based indie Deep Elm in September, the label re-released their EP stateside the following April as their full-length, Grand Unification, dropped back at home. The album, produced by Colin Richardson (Funeral for a Friend, Machine Head), expanded on their prior effort while exploring darker themes. Fightstar supported Funeral for a Friend that spring and early summer in Australia and the U.K. A slot at the 2006 Download Festival followed in June, as the guys raised some controversy when their video for the single "Paint Your Target" got banned in the U.K. and U.S. for depicting schoolchildren engaged in a fake war. Regardless, Fightstar pressed on and signed to Trustkill Records in early 2007 with plans to release Grand Unification in North America that spring. ~ Corey Apar 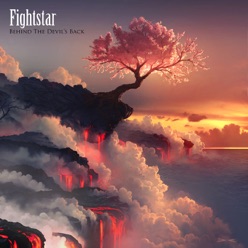 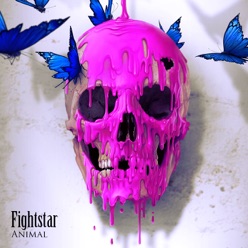 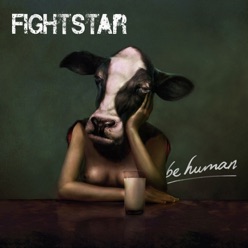