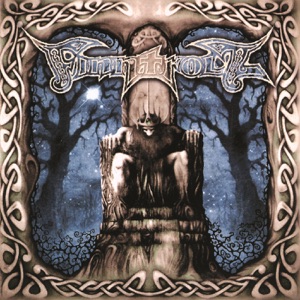 Acerca de Finntroll
Finnish metal sextet Finntroll describe their music as trollish hoedown metal, which is to say that it combines the extreme elements of death metal with traditional Finnish folk melodies. Apparently the result of alcohol-induced experimentation, Finntroll's bizarre fusion began one night in March of 1997 when founding members Somnium (ex-Thy Serpent and Impaled Nazarene) and Katla decided to add the de-tuned guitars and brutal vocals of black metal to Finnish folk melodies played in the humppa style (a form of polka) on the keyboard. The two recorded the demo Rivfader with a drum machine in January of 1998, and were later joined by drummer B. Dominator, guitarist Skrymer, keyboardist Trollhorn, and bassist Tundra. Its lineup intact, Finntroll released a debut album, Midnattens Widunder, on Spikefarm Records the next year. For their follow-up, Jaktens Tid, the band moved deeper into the realm of ancient music, incorporating elements of joik (an obscure chant that is believed to be one of the oldest-known musical forms in Europe) into their death metal maelstrom. Entering the Finnish charts at number 20, Jakens Tid was a surprise success in 2001. Century Media picked up the album for distribution in the territories of U.S.A., Canada, Brazil, Germany, Austria, Switzerland, and Benelux. ~ Andy Hinds 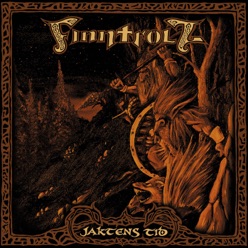 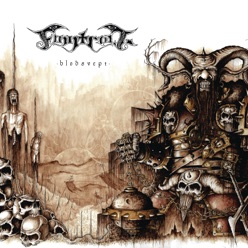 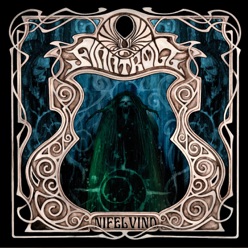