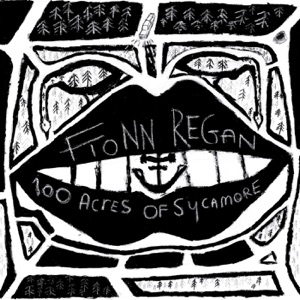 CIUDAD NATAL
Bray, Ireland
Acerca de Fionn Regan
In Great Britain, Fionn Regan was signed to Bella Union, an atmospheric dream pop label owned by former Cocteau Twin Simon Raymonde and home to acts like Robin Guthrie's ultra-atmospheric Violet Indiana. In the United States, Fionn Regan was signed to Lost Highway, an alternative country and roots rock imprint that's home to Lyle Lovett, Lucinda Williams, and Tift Merritt. The impressive thing is that the engaging singer and songwriter is a perfect fit for both labels. Born and raised in the coastal city of Bray, Ireland, Regan absorbed folk and blues influences alongside the usual rock u0026 roll (in interviews, he has claimed inspiration ranging from Leadbelly and Woody Guthrie to the Velvet Underground and Nirvana) due to his artistic family's bohemian existence living and working at a seaside resort hotel. Picking up piano, violin, and guitar at an early age from his musician father, Regan was performing in public before he reached his tenth birthday and busking across the country by his mid-teens. Resettling in Brighton, England, Regan signed with the small indie Anvil Records and released two EPs, 2003's Reservoir and 2004's Hotel Room, before connecting with the more established Bella Union imprint. In search of a live, natural sound, Regan recorded his debut album, The End of History, largely in an abandoned stone barn. The album was released in Great Britain in the summer of 2006, garnering considerable praise and regular comparisons to both Damien Rice and Nick Drake, as well as two hit singles in "Put a Penny in the Slot" and "Be Good or Be Gone." Lost Highway scheduled the American release of The End of History for summer 2007. Regan set about recording a follow up in 2008 for the label Lost Highway, but upon its completion they refused to release it. The record, often referred to as The Red Tapes, never saw an official release. Regan chose to retreat to Ireland to record his next record without the involvement of a label. The Shadow of an Empire was eventually released in 2010 via Heavenly Recordings and was warmly received by the music press. 2011 and 2012 saw the release of two further records 100 Acres of Sycamore and the Bunkhouse, Vol. 1: Anchor Black Tattoo. Following this prolific period, it would be nearly five years before Regan would release a new album. The Meetings of the Waters eventually arrived in 2017, and was preceded by the release of the lead single and title track accompanied by a Cillian Murphy-starring video. ~ Stewart Mason 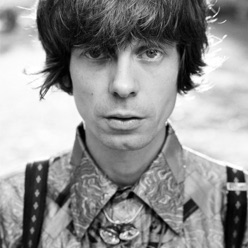 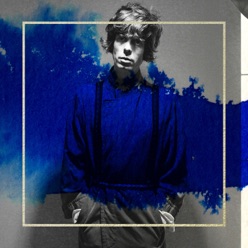 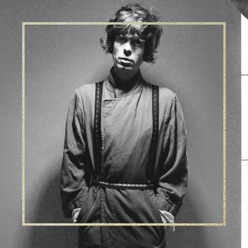 The Meetings of the Waters
2017
Ver todos los discos