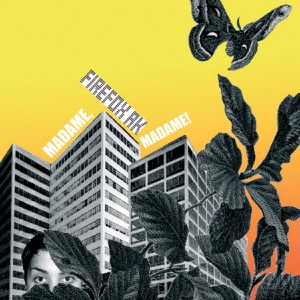 CIUDAD NATAL
Sweden
Acerca de Firefox AK
Andrea Kellerman spent four years in the London-based trip-hop collective Anamorphic before going solo as Firefox AK in 2004. She adopted the name "Firefox" when she saw the word printed on a fire hydrant; she later tagged on the letters "AK" when she realized that Mozilla had come out with a popular Internet browser that went by the same name. Having written some songs on an acoustic guitar, Kellerman hooked up with friend Viktor Ginner to turn those tunes into danceable electro-pop. "I wanted the album to be even more danceable," Kellerman said, "and I wanted it to contain even more beats and synthesizers." Her work with Ginner resulted in 2006's Madame, Madame!, released in Europe on Razzia Records. Kellerman was picked up by the Chicago-based Minty Fresh label soon after, and Madame, Madame! was slated for release in North America in late 2007. ~ Margaret Reges 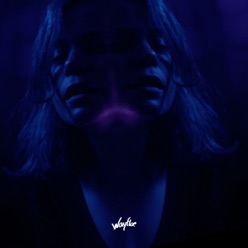 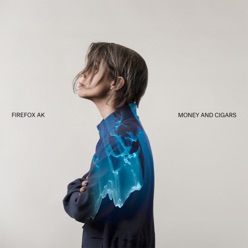 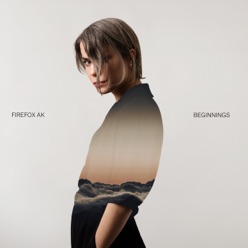