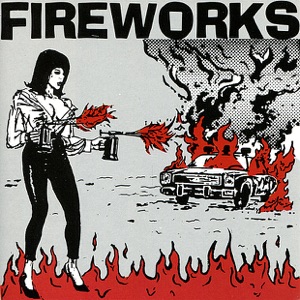 Acerca de Fireworks
Playing skronked-up rockabilly and rock u0026 roll (think Jon Spencer as much as Rev. Horton Heat), Fireworks was formed by Dallas musician Darin Lin Wood after his ejection from another area band; before moving to Texas from New York in 1989, Wood had also played in a very early lineup of Cop Shoot Cop, as well as 68 Comeback and Blacksnakes. The first lineup of Fireworks took shape circa 1993, centered around Wood and Chris Merlick, both of whom sang and played guitar and drums. Merlick left and rejoined the band several times over the group's history; a more permanent incarnation featured Wood's girlfriend, drummer Janet Walker, and guitarist James Arthur. Fireworks' debut full-length, Set the World on Fire, was issued in 1994 by Crypt; Off the Air followed in 1996 on the Au-Go-Go imprint. Wood and Walker had meanwhile formed the side project Blacktop with ex-Gories vocalist Mick Collins, which resulted in the LP I Got a Bad Feelin'. After signing to Last Beat, Fireworks released Lit Up in 1997. ~ Steve Huey 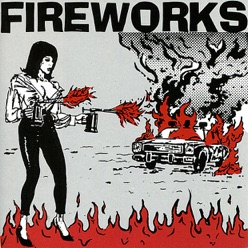