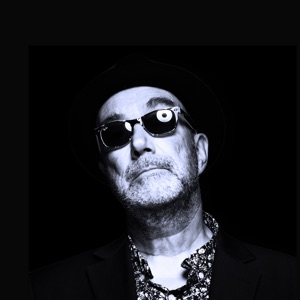 FORMACIÓN
1979
Acerca de Fischer-Z
Fronted by the enigmatic John Watts (vocals/guitar), Fischer-Z leaped onto the music scene in 1979 with their quirky debut album, Word Salad. This quartet (also featuring Steve Skolnick on keyboards, Steve Liddle on drums, and David Graham on bass) played a rough-and-tumble form of new wave that was equal parts Roxy Music and Talking Heads with art pop and prog rock leanings. Watts' vocals were extremely distinctive, veering from a low baritone to a higher register that was not unlike Pete Townsend on helium. Although this schizophrenic debut didn't set the charts on fire, they did score a few minor hits with "The Worker" and "First Impressions (Pretty Paracetamol)" (a tamer re-recording of the album's opening track). Their second album, 1980's Going Deaf for a Living, was a far more cohesive effort, less prog rock and more melodic than their debut. It even contained a bona fide hit in "So Long" which even drifted over to the U.S. and garnered impressive radio play. By the time Red Skies Over Paradise was released in 1981, Skolnick was gone and Watts' musical vision was more direct and less arty than before. Although European sales for this album were FZ's strongest yet, it was passed up for release in the U.S. (as has been the case with all of the subsequent FZ albums). Realizing that his musical vision belonged to him and only him, Watts chose to end FZ on a high note and continue as a solo artist. Watts released One More Twist in 1982, then the slickly produced The Iceberg Model the following year, neither living up to the huge sales of the last FZ album. After EMI let him slip away, Watts formed the Cry (with Graham back on board) and released an album on Arista before quietly slipping out of sight. Re-forming Fischer-Z in 1987 (with Watts being the only original member, although Skolnick makes a cameo), FZ hit big in Europe and Australia with the single "The Perfect Day" and the album Reveal. Though the album sounded nothing like the Fischer-Z of old, Watts took his finely tuned talents and presented them to a much wider audience. Fish's Head (1989) was more of the same, albeit a bit heavier. With yet another lineup change, Watts and FZ released the absolutely stunning Destination Paradise in 1992, their best effort yet. This touching and beautiful album featured more acoustic guitars than ever before and focused on Watts' songwriting skills and passionate, earthy vocals (which had dropped an octave or so since their debut). Trying to capitalize on the success of Destination Paradise, FZ quickly issued the rougher Kamikaze Shirt in 1993, mixing their softer side with an edge (and, in some cases, a dance beat). Two years later, FZ issued Stream, a close second to Destination Paradise as their finest work. Realizing he was at another crossroads, Watts laid FZ to rest again and began pursuing his solo career in earnest. His first solo album under his "new" moniker, JM Watts, 1997's Thirteen Stories High, continued where Stream left off. Two further albums followed under the Watts moniker before the he would revive the Fischer-Z name for a second time on 2002s Ether. Watts continued to release music under his own name as the decade progressed, but would periodically return to Fischer-Z, issuing This Is My Universe in 2016 and Building Bridges in 2017. ~ Steve Schnee 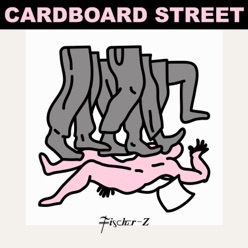 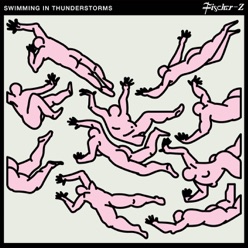 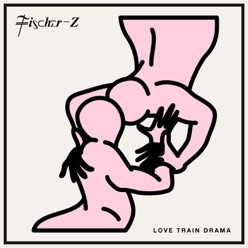