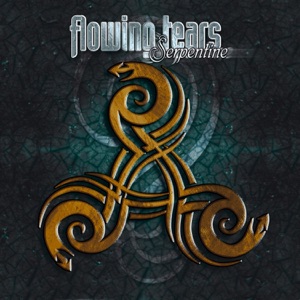 Acerca de Flowing Tears
Through the mid-'90s and into the new millennium, the German darkwave outfit Flowing Tears built a solid reputation with their well-polished recordings of metallic goth. Formed in the southeastern German town of Saarbrücken in 1994, the group was originally called Flowing Tears u0026 the Withered Flower. It wasn't too long before the group attracted the attention of Italian indie label Seven Art Music, and in 1996 the group released their debut on the label. The ironically titled Swansong featured an early band lineup of Manfred Bersin on lead vocals, Benjamin Buss handling both guitar and keyboard/programming duties, Frederic Lesny on bass, and Christian Zimmer on drums. The debut did not receive the warmest response and it was decided that the group needed a new vocalist to realize the hard-edged melodrama they were shooting for. Vocalist Stefanie Duchêne was brought into the fold and, along with another addition of Eric Hilt replacing Zimmer on drums, Flowing Tears returned to the studio to create their Seven Arts follow-up with Bersin handling second guitar duties. 1997's Joy Parade and Duchêne were much more of a hit then their respective predecessors. The sullen, but well-articulated stylings of the teenaged Duchêne (who sounded something like a heavily medicated, alto Tori Amos) caused many goth fans to take notice, and the group was invited on their first tour of the continent in support of Norway's the 3rd u0026 the Mortal. It was during this tour and subsequent performances in support of Joy Parade in Germany that the group became one of the biggest up-and-coming names in the Euro darkwave underground.nn Energized by the their new status and the relative success of Joy Parade, Flowing Tears dropped the last four words from their moniker -- streamlining it just as they were refining their expansive music -- and self-released the four-song EP Swallow in 1999. Considering their growing popularity and the fact that there weren't any lineup changes between releases, Swallow simply built on the successful formula of Joy Parade, relying heavily on Duchêne's affected, slightly removed delivery to propel the music's epic gloom. Metal underground legitimacy came for Flowing Tears when the band was signed to Century Media soon after Swallow's release. New keyboardist Mike Volz joined the lineup just in time to help record Jade, the group's 2000 debut for their new label and third full-length release. Produced by Waldemar Sorychta (probably best known in the U.S. for his work both as guitarist and producer for Dave Lombardo's Grip Inc.), Jade continued Flowing Tears' sonic and artistic development. The band toured considerably throughout Europe in support of Jadewith acts like the Gathering, My Dying Bride, and Voivod. When the touring schedule was completed and planning began for another recording, Bersin, Hilt, and Volz each exited the group. Buss took over keyboard/programming duties again, Frédéric Lesny was brought on to play bass, and Stefan Gamballa replaced Hilt on drums. The infusion of new talent and energy helped to make 2002's Serpentine the group's most accomplished effort. Again produced by Sorychta for Century Media, Serpentine has a heft and melodic consistency rare even within the highly stylized darkwave genre. The group continued to tour and record well into the millennium. ~ Vincent Jeffries 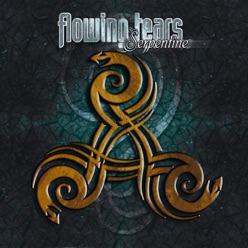 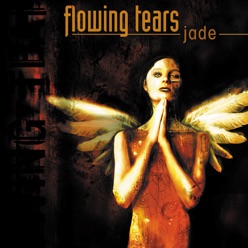 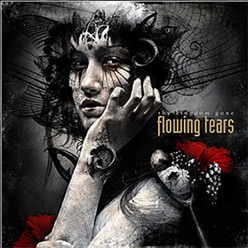