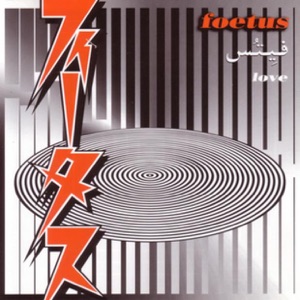 CIUDAD NATAL
Melbourne, Australia
NACIMIENTO
29 de enero de 1960
Acerca de Foetus
Despite the constant shifts in name (from Scraping Foetus Off the Wheel to Foetus Über Frisco to Foetus All-Nude Revue) and the less frequent variations in aesthetics (all focused around the same unforgiving sonic attack), the music manufactured under the prolific Foetus umbrella is solely the product of one J.G. (Jim) Thirlwell.nnA native of Melbourne, Australia, Thirlwell relocated to London in 1978, where he conceived the basic Foetus concept -- impenetrable panoramas of extremist noise built on tape loops and syncopated rhythms -- as an alternative to the constraints of rock music. Finding no takers for his work, Thirlwell created his own label, Self-Immolation, to issue his debut single, "O.K.F.M.," which appeared under the first of the innumerable variants of the Foetus name, Foetus Under Glass. As You've Got Foetus on Your Breath, he released his full-length debut, Deaf, later that year. Thirlwell spent the next several years exploring his brand of industrial sounds as a solo artist, issuing a steady stream of LPs, EPs, singles, and compilations before adopting another alias, Clint Ruin, and teaming with ex-Swan Roli Mosimann in 1986 to record the album Dirtdish as the duo Wiseblood.nnAfter 1988's Thaw (recorded as Foetus Interruptus), Thirlwell formed Foetus Corruptus with other members of the Swans, Hugo Largo, and Unsane; both the 1989 "official bootleg" Rife and 1990's more above-board Male -- credited to Foetus in Excelsis Corruptus Deluxe -- documented the group's live set. Out of the experience grew Steroid Maximus, a group employing much of the same personnel that produced instrumental music for the scores of imaginary films on 1991's Quilombo and 1992's Gondwanaland. With 1995's Gash, Thirlwell entered the ranks of the major labels thanks to a deal with Sony; the LP, as well as the subsequent EP releases Null and Void, earned the rare distinction of appearing under the simple name Foetus.nnIn 1997 the Foetus Symphony Orchestra's York (First Exit to Brooklyn), featuring narration by Lydia Lunch, was issued by Thirsty Ear, and 2001 saw the label release the album Flow (with Thirlwell returning to the simple Foetus moniker again) along with its related remix project, Blow. Foetus released Love on Birdman Records in 2005, and tracks from that album were remixed by the likes of Mike Patton, Matmos, Tweaker, and Fennesz on 2007's Vein, also issued on Birdman. ~ Jason Ankeny 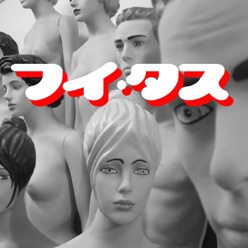 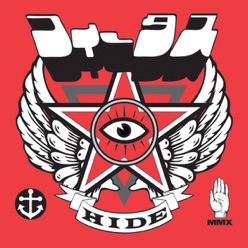 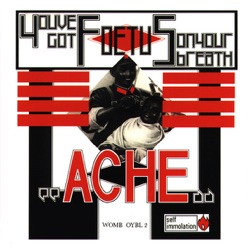