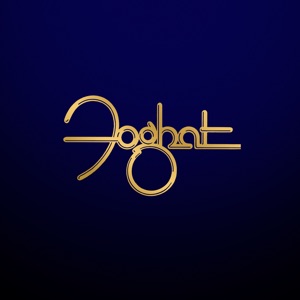 ORIGEN
London, England
FORMACIÓN
1971
Acerca de Foghat
Foghat specialized in a simple, hard-rocking blues-rock, releasing a series of best-selling albums in the mid-'70s. While never deviating from their basic boogie, they retained a large audience until 1978, selling out concerts across America and earning several gold or platinum albums. Once punk and disco came along, the band's audience dipped dramatically.nnWith their straight-ahead, three-chord romps, Foghat's sound was American in origin, yet the members were all natives of England. Guitarist/vocalist "Lonesome" Dave Peverett, bassist Tony Stevens, and drummer Roger Earl were members of the British blues band Savoy Brown, who all left the group in the early '70s. Upon their departure, they formed Foghat with guitarist Rod Price. Foghat moved to the United States, signing a record contract with Bearsville Records, a new label run by Albert Grossman. Their first album, Foghat, was released in the summer of 1972 and it became an album rock hit; a cover of Willie Dixon's "I Just Want to Make Love to You" even made it to the lower regions of the singles charts.nn For their next album, Foghat didn't change their formula at all -- in fact, they didn't even change the title of the album. Like the first record, the second was called Foghat; it was distinguished by a picture of a rock and a roll on the front cover. Foghat's second album was their first gold record, and it established them as a popular arena rock act. Their next six albums -- Energized (1974), Rock and Roll Outlaws (1974), Fool for the City (1975), Night Shift (1976), Foghat Live (1977), Stone Blue (1978) -- were all best-sellers and all went at least gold. "Slow Ride," taken from Fool for the City, was their biggest single, peaking at number 20. Foghat Live was their biggest album, selling over two million copies. After 1975, the band went through a series of bass players; Price left the band in 1981 and was replaced by Erik Cartwright.nnIn the early '80s, Foghat's commercial fortunes declined rapidly, with their last album, 1983's Zig-Zag Walk, barely making the album charts. The group broke up shortly afterward with Peverett retiring from the road. The remaining members of the band (Roger Earl, Erik Cartwright, and Craig MacGregor) continued playing together as the Kneetremblers, and after some lineup changes decided to revert to the Foghat name. The band toured throughout the decade and into the early '90s. Perhaps growing tired of early retirement, Lonesome Dave formed his own version of Foghat in 1990 and hit the road. After healing their rift, the original Foghat (Peverett, Price, Stevens, and Earl) re-formed in 1993 and toured for years, releasing Return of the Boogie Men in 1994 and Road Cases in 1998.nn The original band broke apart for good with Peverett's passing due to cancer on February 7, 2000. He was 56 years old. After some time spent mourning, the band soldiered on with a new lineup (adding Charlie Huhn on vocals), and after two years of touring released Family Joules in 2002. Foghat toured for the next few years and regularly issued documents of their live act, including The Official Bootleg DVD, Vol. 1 in 2004 and Foghat Live II in 2007. During this period, however, guitarist Rod Price died at age 57 in March 2005 after suffering a heart attack and fall. That same year, original bassist Tony Stevens left the band and Craig MacGregor returned to the fold in his stead.nn In 2010, now on their own label, Foghat got back to their blues roots with Last Train Home, a handful of original tunes among covers of many of their favorite blues songs and a couple tracks recorded with their friend Eddie Kirkland. Over the next half decade they maintained an extensive touring schedule, eventually returning to the studio to record their 17th studio album, Under the Influence. The entirely fan-funded effort was released in 2016 on the band's own Foghat Records imprint. After battling lung cancer for several years, bassist MacGregor died in February 2018 at the age of 68. ~ Stephen Thomas Erlewine u0026 Tim Sendra 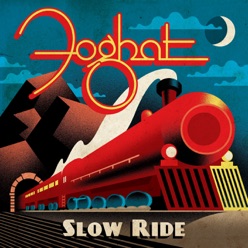 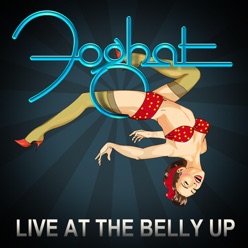 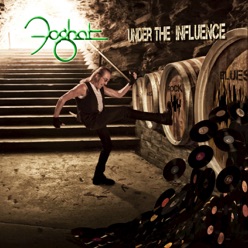