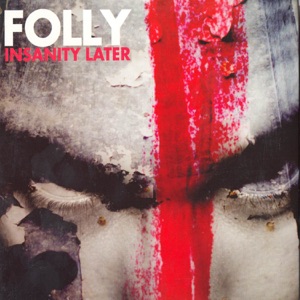 ORIGEN
Wantage, NJ
FORMACIÓN
1997
Acerca de Folly
Although Folly began in the mid-'90s as a fairly typical ska-punk band somewhat in the mold of Sublime, changing musical trends and lineup shifts have turned the New Jersey quintet into more of a post-hardcore punk band with metal influences that largely overshadow the ska pulse that remains at the songs' core. Formed in suburban New Jersey in 1997 by high school friends Agim Colaku and Geoff Towle, Folly gigged around the area with an ever-shifting lineup based around the pair of guitarists; the band also self-released a pair of demos in the late '90s that documented their early, more ska-oriented style. The addition of singer Jon Tummillo and Agim's brother Arben Colaku on bass solidified the lineup. By the time of the 2001 EP For My Friends, the first Folly release to feature permanent drummer Anthony Wille, the band had begun to incorporate more aggressive elements into their music. Signing with the well-established indie Triple Crown Records, Folly made their full-length debut with 2004's Insanity Later. Resist Convenience followed in March 2006, featuring an even more metalcore-influenced sound. ~ Stewart Mason 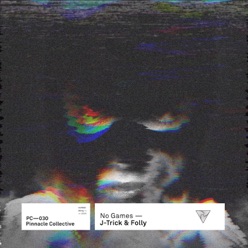 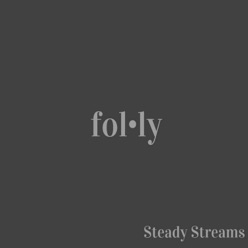 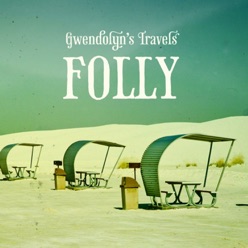