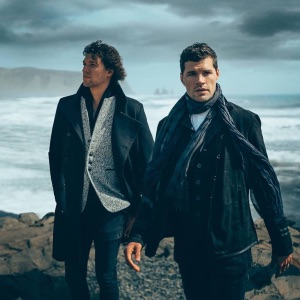 ORIGEN
Nashville, TN
FORMACIÓN
2010
Acerca de For King & Country
For KING u0026 COUNTRY is the amiable, anthemic CCM duo of brothers Joel and Luke Smallbone. Born in Sydney, Australia to a music promoter/entertainment manager father, and siblings of contemporary Christian singer/songwriter Rebecca St. James, the brothers grew up in a musical household and relocated to Nashville in 1991 as their father pursued a new career opportunity. Their first bow as recording artists was singing backup with their sister, which led to the formation of the grassroots duo Joel u0026 Luke.nn A name the pair chose to convey their message of believing in something bigger than oneself, as well as the devotional, emotionally honest nature of their lyricism, for KING u0026 COUNTRY began in earnest in 2010. By that summer, their song "Light It Up" was featured in the Lifetime dramedy Drop Dead Diva. The following fall, the twosome released a self-titled EP for Word, featuring the songs "Love's to Blame" and "People Change," as heard on the supernatural CW series The Vampire Diaries, and "Busted Heart (Hold on to Me)," the fastest-rising debut single of 2011 on the Billboard Hot Christian Songs chart. The first-time full-length Crave arrived in February 2012, having made Billboard's list of the year's most anticipated debut albums, while the Smallbone brothers hit the road alongside artists like Skillet and Sanctus Real for the Winter Jam tour. The album hit the Top Five Christian chart and made it onto the bottom half of the Billboard 200.nn Hope Is What We Crave: Live followed in the summer of 2013, and that fall the duo released the Christmas record Into the Silent Night: The EP. It returned them to the Top Five of the Christian albums chart. In 2014, their second LP, Run Wild. Live Free. Love Strong., hit number two on the Christian chart and climbed all the way to the 13th spot on the Billboard 200. A deluxe edition of the album appeared in 2015, offering a Christian number three hit in the bonus track "Priceless." Released in time for the 2017 holidays, for KING u0026 COUNTRY issued the Christmas: Live in Phoenix album. Months later in 2018, the pair issued the God Only Knows EP, featuring "joy." and "Pioneers" with Moriah and Courtney. ~ Chrysta Cherrie u0026 Marcy Donelson 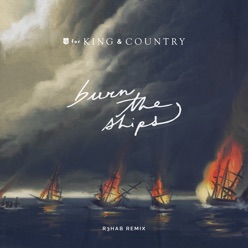 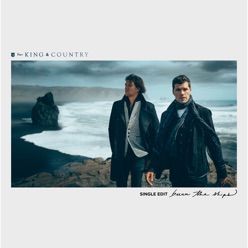 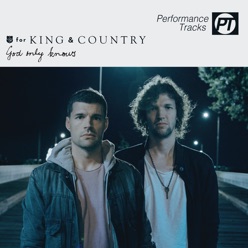