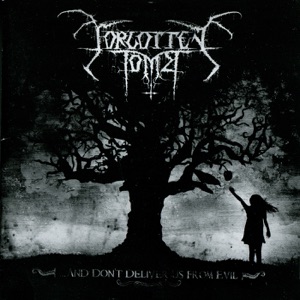 ORIGEN
Piacenza, Italy
FORMACIÓN
1999
Acerca de Forgotten Tomb
An Italian black metal outfit that flirts with doom and goth, Forgotten Tomb originated as a one-man band featuring Ferdinando Marchisio, who founded the project after the dissolution of his former group, Sacrater. As the sole member, Marchisio issued an EP, Obscura Arcana Mortis (2000) and two full-length outings (Songs to Leave (2002) and Springtime Depression (2003), before putting together a full lineup for album number three, 2004's Love's Burial Ground. In 2006 the group inked a deal with Avantgarde Music and released Negative Megalomania -- the LP was released via Season of Mist in the United States. A compilation album, Vol. 5, followed in 2010, with the band's fifth long-player, Under Saturn Retrograde, arriving in 2011, this time via Polish independent label Agonia. Subsequent offerings ...And Do Not Deliver Us from Evil (2012), Hurt Yourself and the Ones You Love (2015), and We Owe You Nothing (2017) were also released through Agonia, and continued to explore themes like depression, nihilism, and suicide. ~ James Christopher Monger 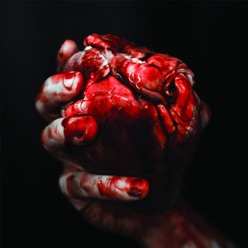 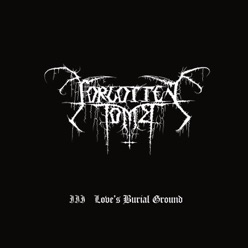 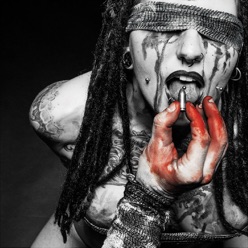