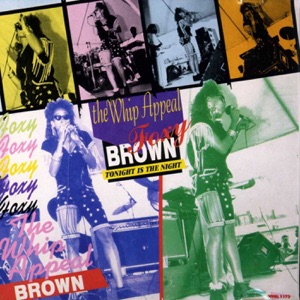 Acerca de Foxy Brown
b. Jeniffer Hylton, Jamaica, West Indies. Foxy Browns version of Tracy Chapmans Baby Can I Hold You Tonight, produced by Steely And Clevie, topped the reggae charts and in 1989 secured a placing on the Billboard Top 100 Black Singles chart. She followed her debut with another of Chapmans hits, Fast Car, which paralleled its predecessor. Although the songs were a commercial success, Brown was regarded as Jamaicas Tracy Chapman, which hindered her burgeoning career. She proved her competence in songwriting with Lets Celebrate, Try and Baby Its You, all featured on Foxy. In 1990 her popularity continued with the release of the dancehall hit Always For Me, which demonstrated her versatility. Since the release of her second album she has maintained a low profile, although in the mid-90s the media were inaccurately hailing her return. The misconception related to US rapper Inga Marchand who also performed as Foxy Brown, and whose Ill Na Na spawned the crossover hit Get Me Home, with BLACKstreet. 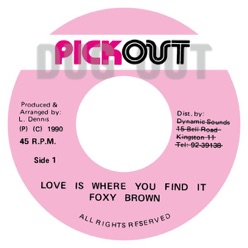 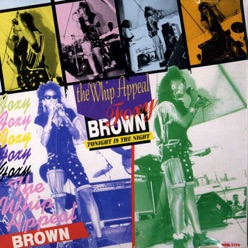