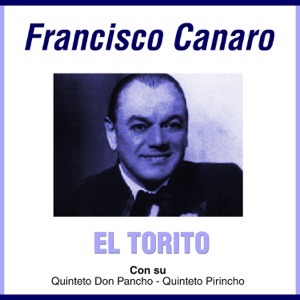 Acerca de Francisco Canaro
The tango was brought to a higher level of sophistication by violinist and composer Francisco Canaro. The leader of one of the first tango groups to perform in aristocratic theaters, he continued to refine the genre, arranging many classic tango pieces for orchestra. Canaro's success was a far cry from his youth. Born in the small town of San Jose de Mayo, Uruguay, his family was so impoverished that he was unable to attend school. Although he moved with his family to Buenos Aires as child, he continued to live in severe poverty. By the age of ten, he was already working, selling newspapers on the streets of Buenos Aires. He later worked as a house painter. The first steps toward a better future came when Canaro was taught a few guitar chords by a neighbor. Inspired by the experience, he built a fiddle, using an oilcan and a wooden fingerboard. Teaching himself to play, he soon mastered the instrument. Performing with a trio, he made his debut in Ranchos, a town on the outskirts of the Argentinian capital city. Soon afterward, he found his first musical collaborator in bandeonist Vicente Greco. Devoting himself to the tango, Canaro joined Greco in a tour during 1908.nn Canaro reached the next level of his career, in 1912, composing his first tune, "Pinta Brava," and conducting an orchestra for the first time. He continued to introduce new innovations to the tango tradition, becoming the first tango bandleader to feature a vocalist singing the "estrabillo" (bridge) and a contrabass singer providing harmony. Forming a 32-piece orchestra, Canaro performed at the Teatro Opera of Buenos Aires in 1921. Four years later, he traveled to Paris with a trio featuring vocalists Agustin Irusta and Robert Fugazot, and pianist Lucio Demare. For the next decade, he toured Europe with this group. Returning to the United States, Canaro continued to tour non-stop, establishing a fan base throughout North America. Their many radio appearances further established their standing as a leading tango group. Canaro's greatest disappointment was his lack of success as a movie producer. Although his company, Rio de la Plata Productions, produced 11 films between 1934 and 1950, none became hits. Canaro fought vigilantly for composers' rights throughout his life. In 1935, the SACEM (Argentine Society of Authors and Composers) was established at his estate. Canaro's memoirs were published, under the title Mis 50 Anos con el Tango (My 50 Years With the Tango), in 1956. He succumbed to Paget's disease on November 14, 1964. ~ Craig Harris 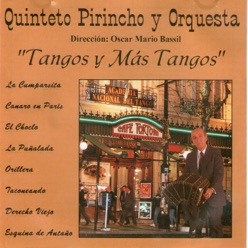 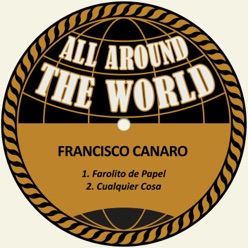 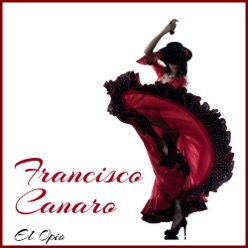