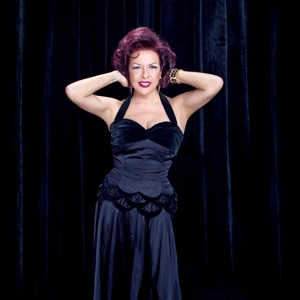 CIUDAD NATAL
Havana, Cuba
NACIMIENTO
1962
Acerca de Albita
Known as the Cuban diva, Albita graces audiences with her Cuban renditions of dance and soul. Her songs most often reflect her life experiences, as in her song "Que Manera de Quererte," and her album Dicen Que, translated as "They Say That." She performs worldwide, with ballets and orchestras, and sings annually at the Miami City Ballet.nn Born Albita Rodriguez in Havana, Cuba, Albita grew up around musicians. Both her parents were popular musicians in Cuba singing punto and guajaro, a simple Cuban style of music. Her early childhood toys included bongos and claves.nn She began her musical career performing throughout Havana in nightclubs and for concerts. She made her television debut on Cuba's variety show Palmas y Canas. The inspiration for her songs came from her own personal experiences as well as what was happening in Cuba at the time. Her first Cuban release in 1988 was on the Egrem record label. The hit, "Habra Musica Guajira" ("There Will Be Guajira Music"), recounts her mission to re-create the sounds of authentic Cuban music. Another hit on the album, titled "Son de Tahurete," recounts the period during which Cuba was fighting for independence from Spain. The type of music Albita has identified herself with throughout her career is son, a mixture of African and European musical styles.nn In 1992, Albita furthered her musical career by traveling to Colombia. With her manager Miriam Wong, Albita signed a four-year contract to record and perform in Latin America. Her song "Hoy No Voy A Trabajar" ("Today I'm Not Going to Work") was among the hits that made her an international star. Cutting short her stay in Latin America, Albita went to Mexico in 1993 and continued on into the United States.nn Albita's stay in the United States has produced much success. Her career began in the restaurant Centro Vasco where such musicians as Madonna and Gloria Estefan came to see her. In 1995 Albita released her first U.S. album titled No Se Parce a Nada ("Unlike Anything Else"). She released her second album on the Crescent Moon/Epic record label. Titled Dicen Que, the album combines traditional Cuban styles, as well as Baroque and African styles. Her songs are still written from her personal experiences. The song "Dicen Que" is a reflection of her Cuban heritage using vocabulary and phrases that are unique to the Cuban way of speaking. During her first year on tour in the United States, Albita opened for the Cuban jazz musician Arturo Sandoval. The two began a musical friendship. He performed trumpet for the song "Hoy No Voy a Trabajar." Her tours in the United States mainly center around Miami because it "has the most prominent and influential Cuban community in this country," according to Albita.nn Albita chose her musical style with her homeland in mind, singing of the traditions and the yesteryear of Cuba. Her music not only appeals to young listeners for its upbeat style but also to older audiences because of the messages her songs convey. ~ Kim Summers 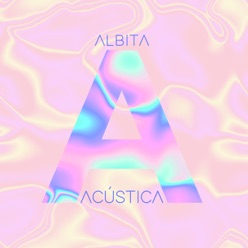 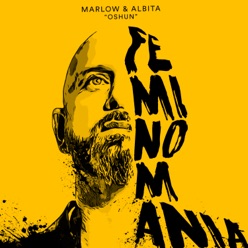 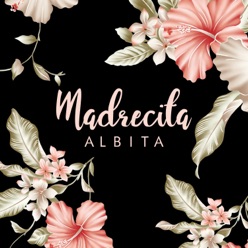