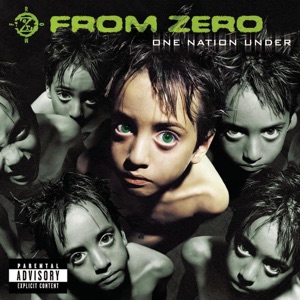 FORMACIÓN
1998
Acerca de From Zero
From Zero's sound expressions spin on a thin line amid alternative metal's brutality and melody. Authenticating their ability and superior musical commands through stiff tunes, From Zero attaches to it absorbing and expressive lyrics, enslaved by pounding guitar exertions. Formed in Chicago in 1998, From Zero played their first show in that same year, rapidly engaging with success. The band's formation began years before, in the early '90s, when Joe Pettinato (guitar), Rob Ruccia (bass), and drummer Kid first met while playing with other outfits in the windy city. After meeting vocalist Jett a few months later, the trio quickly decided to dismiss their former headman. Shortly afterward, guitarist Peter Capizzi, a former companion of Jett at a local team, sealed From Zero's lineup. The founding trio's band experience along with Jett's musical insight and studio mastery, proved to be effective, and from day one, the team's musical expansion seemed to be flowing. In 1999, From Zero recorded their fist disc, the self-titled EP From Zero, and managed to be the opening act for crews like Disturbed or Nothingface. After signing a deal with Arista two years later, From Zero dedicated the following months to the recording of their debut album, 2001's One Nation Under. ~ Mario Mesquita Borges 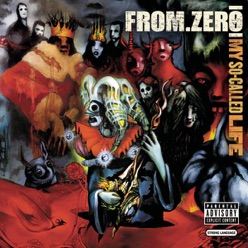 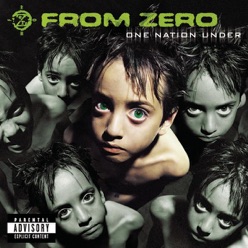