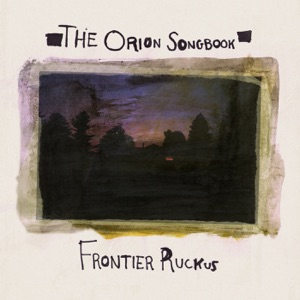 ORIGEN
Michigan
FORMACIÓN
2003
Acerca de Frontier Ruckus
Frontier Ruckus is a roots-based band from East Lansing, Michigan that incorporates elements of rock, folk, bluegrass, country, blues, and jazz into their lyric-driven songs. The band was formed by singer/songwriter Matthew Milia and banjo player David Winston Jones while in high school, and became a three-piece with Eli Eisman on bass. Milia then went to Michigan State University and Jones went to the University of Michigan, but instead of disbanding Frontier Ruckus, they expanded the band, adding Ryan "Smalls" Etzcorn on drums, Anna Burch on harmony vocals, and multi-dimensional musician Zachary Nichols on horns, singing saw, and melodica. All three additions were recruited by Milia in East Lansing.nn The band recorded a six-song EP in 2006 titled I Am the Water You Are Pumping, which was self-released. Five of those songs appeared again in 2008 on the band's first full-length album, The Orion Songbook, which was released on Quite Scientific Records and named for Orion Township, a Metro Detroit suburb. Eisman left the band around the time of the album's release and was replaced on bass by Burch. The following year, Frontier Ruckus released The Orion Songbook as a double vinyl on Lower Peninsula Records with Way Upstate u0026 the Crippled Summer, Pt. 1, another six-song EP, appearing as the fourth side. That same year the band was signed to Ramseur Records, a North Carolina-based label specializing in folk and roots music.nnFrontier Ruckus became a four-member band in 2010 when Burch left as they prepared for the release of their second full-length album, Deadmalls u0026 Nightfalls. She was replaced on bass for touring purposes by Brian Barnes, while Barnes was one of several players who handled bass duty on the band's third long-player, 2013's Eternity of Dimming. Burch contributed backing vocals to the album, which found Frontier Ruckus returning to the roster of Quite Scientific Records. Milia, Jones, and Nichols took turns on bass along with their usual instrumental duties on 2014's Sitcom Afterlife, with Etzcorn on drums and Burch again guesting on vocals. After tours of Europe and the U.S., the band returned to the studio in 2016 with former Wilco drummer Ken Coomer in the producer's chair, to record the follow-up to Sitcom Afterlife. The resulting fifth album, Enter the Kingdom, was released at the beginning of 2017. ~ Chris Berggren 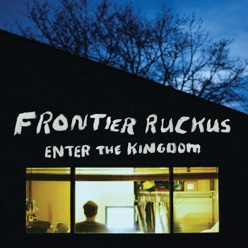 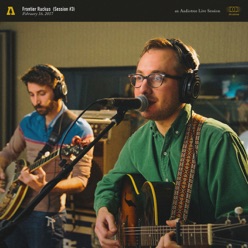 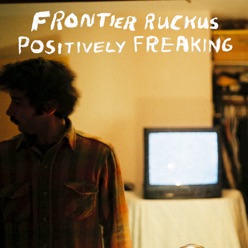