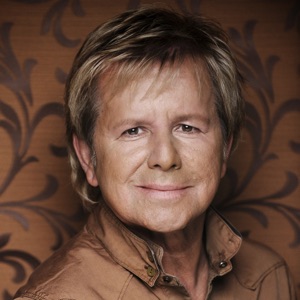 CIUDAD NATAL
Eschwege, Germany
NACIMIENTO
4 de diciembre de 1949
Acerca de G.G. Anderson
G.G. Anderson looms large among the most successful German pop composers of the rock era, authoring an enormous catalog of hits for acts including Axel Becker, Mireille Mathieu, and Rex Gildo in addition to mounting his own career as a singer. Born Gerd Günther Grabowski in Eschwege on December 4, 1949, he first pursued a career as an electrician, but in the late '60s signed on as the singer with the group the Blue Moons, which issued a series of Beatles-inspired singles before splitting. After a stint fronting Love and Tears, in 1973 he mounted a solo career under the alias Alexander Marco, but while his debut single, "Kleines Lied vom Sonnenschein," failed to generate much notice, his songwriting acumen immediately earned attention and he spent the next several years as a sought-after writer and producer, helming a string of hits including Roland Kaiser's "Lieb Mich Ein Letztes Mal," Engelbert's "The Spanish Night Is Over," and Audrey Landers' "Manuel Goodbye." In 1977 Grabowski relaunched his solo career under the alias Tony Bell, but again singles like "Mary Elaine" fared poorly and only after adopting the name G.G. Anderson did he finally hit paydirt via 1984's "Am Weißen Strand von San Angelo." The following year's "Sommernacht in Rom" proved his previous success was no fluke, and in the decade to follow Anderson was a fixture of the German charts, scoring a sequence of solo hits including "Mädchen, Mädchen," "Rosalie," and "Ich Lieb' Dich Jeden Tag ein Bißchen Mehr." With "Hättest Du Heut Zeit für Mich?" Anderson earned fourth-place honors in the 1988 Eurovision Song Contest; in 1991, he claimed the prestigious Goldene Stimmgabel award. As of this writing, Anderson boasts close to three dozen German Top 40 hits as a composer, with combined record sales in excess of 30 million. ~ Jason Ankeny 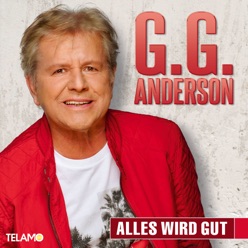 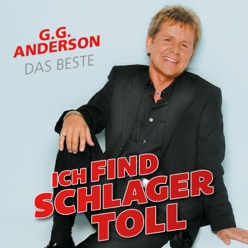 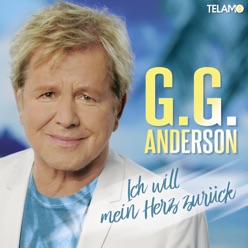