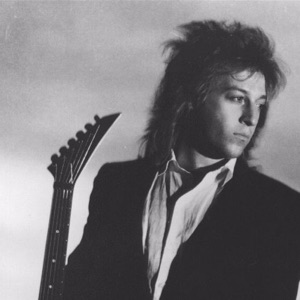 CIUDAD NATAL
Montreal, Quebec, Canada
NACIMIENTO
13 de noviembre de 1956
Acerca de Aldo Nova
Canadian guitarist Aldo Nova (born Aldo Caporuscio in Montreal) was a relatively late bloomer musically, not learning how to play the instrument until he was 15. However, inspired by the playing of Jimi Hendrix and with a keen interest in jazz, Nova worked obsessively to master the instrument (along with keyboards) and became a hometown hero in the local clubs. While playing George Harrison in a production of Beatlemania, he worked after hours as a studio engineer and a 1982 publishing deal led to his signing with Portrait Records. Given the luxury of producing himself, Nova's debut that summer contained songs that he had recorded over the previous several years. The self-titled release was a surprise success, selling over a million copies in the U.S. and reaching the Top Ten, driven by the blistering "Fantasy," which not only found favor at AOR stations, but, bolstered by MTV's support of the video, also peaked on the pop charts at number 25. When Nova issued the follow-up, Subject...Aldo Nova, a year later, there was increased emphasis on synthesizers and it featured more ballads, although the lone track to make inroads at radio was the anti-drug anthem "Monkey on Your Back," which was as heavy as anything on his debut. Despite that song receiving significant airplay on rock stations, the set's single, "Always Be Mine," was a commercial failure and Subject struggled to achieve gold status. Nova found himself in demand as a player and writer, though, during this period, working with artists such as Blue Öyster Cult, Michael Bolton, and Lita Ford. Pressured by his label to use outside writers and musicians (he had handled almost every aspect of his previous efforts), Twitch was virtually ignored upon its 1985 release, failing to chart and receiving little attention from radio. It would be six years before Nova returned with Blood on the Bricks, a record released on Jon Bon Jovi's Jambco imprint (Nova had appeared on his multi-platinum Young Guns II soundtrack). However, in the face of a changing musical landscape (grunge had made Nova's style of metal-pop less relevant), it too vanished quickly. Epic culled together the best of his first three releases, releasing a fine career overview with A Portrait of Aldo Nova in 1992 and Nova returned with Nova's Dream five years later. ~ Tom Demalon 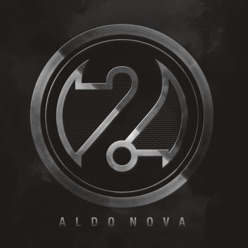 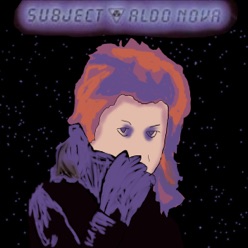 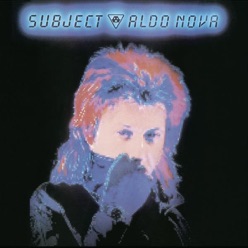