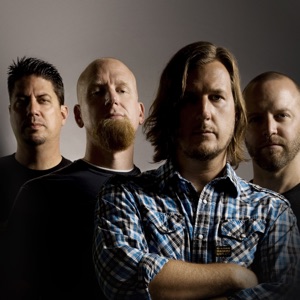 ORIGEN
Orange County, CA
Acerca de Gameface
Under the talented wingspan of Jeff Caudill (aka Jeff Gameface), Gameface has been actively playing and touring out of Orange County, CA, since the early '90s. Caudill's talent spreads beyond the vocals and guitars that lead the band and the lyrics he writes for Gameface into providing the cover designs, photography, graphics, layout, and artwork for dozens of other bands.nnGameface, having been around for over a full decade, has chosen to stay with sounds that work for them, rather than trying to copy the latest combinations out. Yet it has managed to combine some of the best elements of emo, pop, hardcore, and punk. Their catchy melodies permeate with a heartfelt, honest rock mood that retains the wild and friendly indie sound.nnIn 1995, Dr. Strange released the band's self-titled EP, along with the band's first full album, Three to Get Ready. Two albums, Reminder and Good, came out to excellent reviews in 1997. Dr. Strange also released Cupcake, a melancholy EP that remains a favorite. By 1999, the band had played five major U.S. tours and one in Europe, and signed on with Revelation Records. Every Last Time came out in 1999, followed by What's up Bro (a split with Errortype: 11) in 2000. Also in 2000, Revelation released Always On, the group's first straight rock u0026 roll that didn't include a lot of punk. Firefly Recordings in England released a five-track EP, Feels a Lot Better, in 2001. The EP includes several songs from Always On in addition to covering versions of Elvis Costello's "Everyday I Write the Book" and Morrissey's "Sing Your Life," plus an acoustic track from Caudill's solo project, the Way Back.nn The bandmembers prefer to play live for if they can't reproduce a sound live, then they don't want to record it. In May 2001, Guy Julian (bass) joined the lineup, adding a new layer of fun to Gameface's playing. ~ Eleanor Ditzel 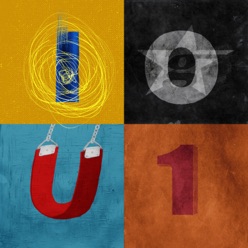 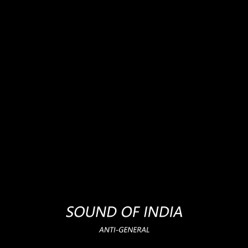 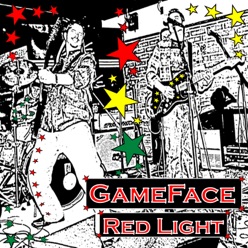