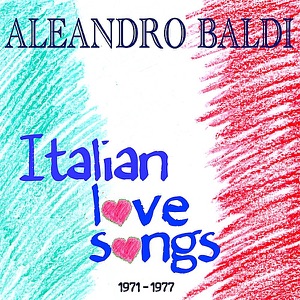 CIUDAD NATAL
Greve in Chianti, Italy
NACIMIENTO
1959
Acerca de Aleandro Baldi
Born in Greve in Chianti in 1959, Aleandro Baldi (birthname Aleandro Civai) was first discovered in 1986 by producer and songwriter Giancarlo Bigazzi, who helped record the track "E la Nave Va," which Baldi premiered at the Sanremo Festival that same year. Though he didn't make much of a splash, after releasing E Sia Così in 1987, Baldi returned to the festival in 1992, winning the "best young artist" section with "Non Amarmi," his duet with Francesca Alotta. Later that year Il Sole came out, followed by Ti Chiedo Onestà in 1994, the same year that he won Sanremo with his song "Passerà." After Tu Sei Me was released in 1996, Baldi took a break from recording and performing; it wasn't until 2000, when Marc Anthony and Jennifer Lopez decided to reinterpret "Non Amarmi," as "Non Me Ames," and 2005, when vocal supergroup Il Divo covered "Passerà" for their 2005 self-titled debut, that the musician decided to go back to the studio to make a full-length album (in 2002, Il Meglio e il Nuovo, a combination of older hits and new songs, came out), and in 2007, Liberamente Tratto, preceded by the single "Ricomincio da Qui," was released. ~ Marisa Brown 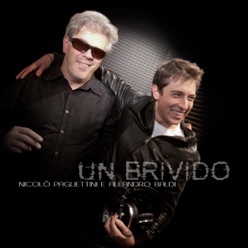 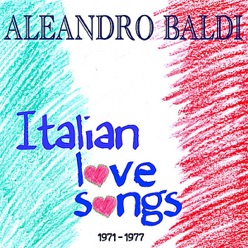 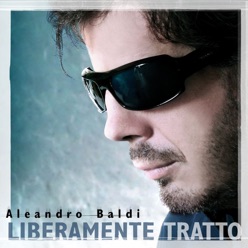