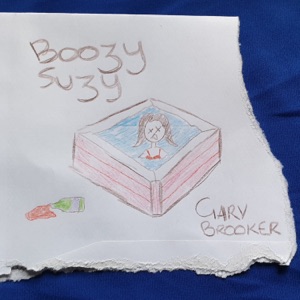 CIUDAD NATAL
Essex, England
NACIMIENTO
29 de mayo de 1945
Acerca de Gary Brooker
Singer/songwriter/keyboardist Gary Brooker is best known as the leader of Procol Harum. Brooker's first group was the Paramounts, all of whose members turned up in the later group. Procol Harum launched in 1967 with their biggest hit, the U.K. number one/U.S. Top Ten "A Whiter Shade of Pale," which featured Brooker singing the lyrics of Keith Reid over an adaptation of a Bach cantata. Procol Harum went on to release ten albums through 1977, then broke up. Brooker launched a solo career with No More Fear of Flying in 1979, followed by Lead Me to the Water (1982), and Echoes in the Night (1985). He also played in Eric Clapton's backup band. Procol Harum reformed for a new album, The Prodigal Stranger, in 1991. ~ William Ruhlmann 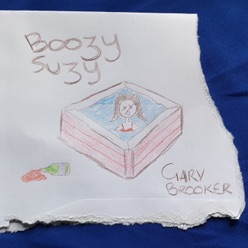