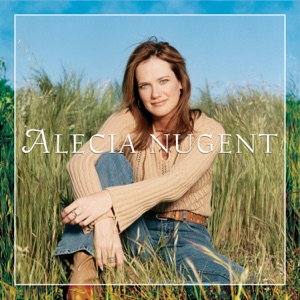 CIUDAD NATAL
Hickory Grove, LA
Acerca de Alecia Nugent
She would later combine it with a traditional country style, but Alecia Nugent grew up surrounded by traditional bluegrass music. Her father started the Southland Bluegrass Band the year Nugent was born, and when she was old enough she joined the band and sang lead on Holly Dunn's hit, "Daddy's Hands." She was the band's lead vocalist by her late teens, adding some of the gutsy style of her favorite singer, Reba McEntire. By the end of the '90s she had built a loyal following in and around her home state of Louisiana. Bluegrass promoter Johnny Stringer was one of her fans and eventually got Nugent in touch with Rounder Records through his friend and Grand Ole Opry announcer Eddie Stubbs. Rounder signed Nugent and released her self-titled debut in early 2004. A Little Girl...A Big Four-Lane appeared two years later with Hillbilly Goddess following in 2009. ~ David Jeffries 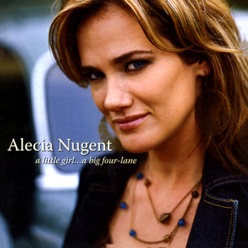 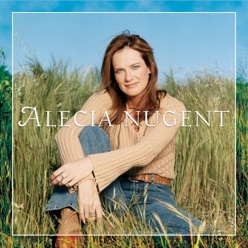