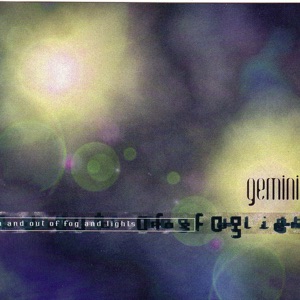 Acerca de Gemini
One of the most forward-looking producers in the Chicago house renaissance of the 1990s, Spencer Kincy, known as Gemini, recorded early singles and EPs for his hometown's Cajual and Relief but later issued tracks on such wide-ranging imprints as Planet E, Disko B, Peacefrog, Distance, and NRK. He also co-founded the Guidance label. Kincy began recording early in the decade, and gained fame for the minimalist flavor of twelves like Imagine a Nation and Hidden Agenda/Tangled Thoughts. The producer debuted his album work in 1997 with two almost concurrent LPs, In and Out of the Fog and Lights and Imagine-A-Nation. His third full-length, In Neutral, was released before the end of the year, showing him to be anything but that. A fourth album, The Music Hall, was issued by Cyclo in 1999. He subsequently left music, though a spate of reissues hit the market in the following decades. ~ John Bush 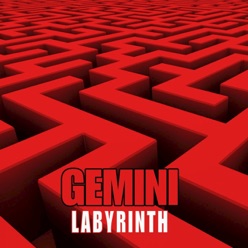 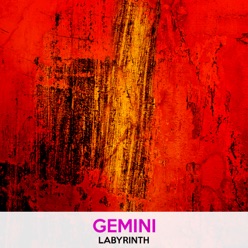 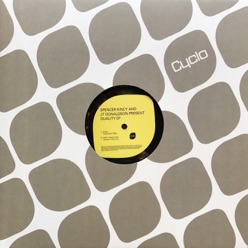