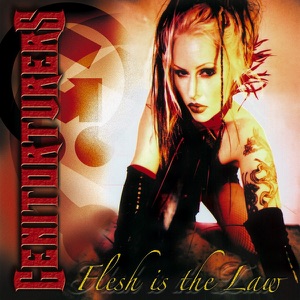 Acerca de Genitorturers
Infamous for their bondage/Su0026M image, the Genitorturers are an industrial-influenced alternative rock band that has enjoyed a passionate cult following and is especially popular in the fetish community. The name alone is controversial -- among fetishists, the term "genitorture" refers to sadomasochistic acts performed on a person's genitals. Lead singer Gen is a real-life dominatrix who has described the Marquis de Sade as a "literary master," and the band's over-the-top live shows have included piercings, whippings, spankings, and a variety of other kinky activities. Formed in Tampa, FL, in the early 1990s, the Genitorturers (whose other members include bassist David Vincent, keyboardist V. Stilletto, guitarist Chains, and drummer Racci Shay) recorded their debut album, 120 Days of Genitorture, for IRS in 1993. Subsequent releases included 1998's Sin City, 2000's Machine Love, and 2002's Flesh is the Law. With tours of the U.S., Europe, and Japan, the group gained momentum and a fan base that dubbed themselves "Genheads", showcased in the 2007 DVD Live in Sin City. ~ Alex Henderson 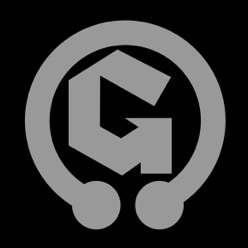 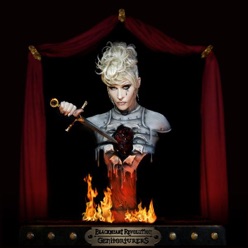 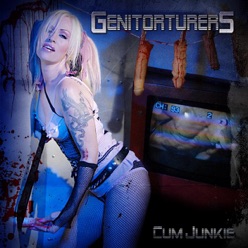