Acerca de Georgia Brown
Georgia Brown was an English singer whose career embraced jazz and pop, as well as theater work and screen acting. She was born Lillian Claire Laizer Getel Klot in London's East End in 1933, to a Jewish immigrant family. She grew up to love jazz, and selected her stage name from the '20s standard "Sweet Georgia Brown." She made her way into performing in the early to mid-'50s without a lot of distinction, until 1956 when she was cast as Lucy in the London revival of The Threepenny Opera: it was a role that brought her to America a year later for the off-Broadway production of the same work. Brown later got rave notices for her performance as Nancy in the West End production of Lionel Bart's Oliver!; this was another portrayal that she subsequently took across the Atlantic to Broadway, and which earned her a Tony Award nomination.nn Brown's stage work kept her busy across the early '60s, but she found time in 1962 to make her official recording debut with an acclaimed album of Kurt Weill songs cut for England's Decca Records (issued on London Records in America); she followed this up with a self-titled album on London Records hooked around her success in Oliver!, on which she did songs by Jerome Kern, Noel Coward, et al. And an album of Gershwin songs also drew critical praise. But despite her early successes on-stage and on record, Brown could never quite ascend to the top rung of musical theater performers: the offers in England from 1963 onward were mostly to take over parts originated by others in existing productions. America seemed to present more opportunities, and there were more new shows and parts to originate there, but few of these were successful. Brown began appearing on British television and in movies in non-singing roles in the late '60s, and subsequently worked on American series television in both comedic and dramatic parts, getting an Emmy nomination for a performance on Cheers. There was another Tony nomination for her performance as Mrs. Peachum in the 1989 revival of Threepenny Opera, but by the early '90s, she was limiting herself to cabaret performances and solo recitals. She died in 1992 at the age of 58, while on a visit to England, from complications in an emergency operation. ~ Bruce Eder 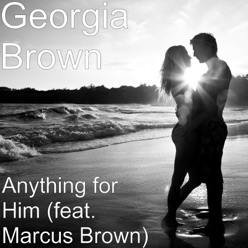 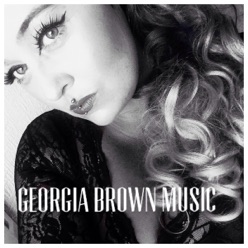