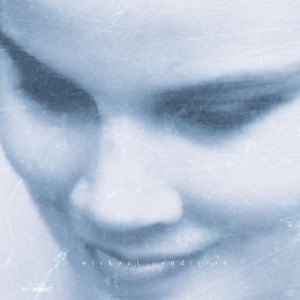 CIUDAD NATAL
Jackson, MS
NACIMIENTO
22 de abril de 1975
Acerca de Ginny Owens
Mississippi's Ginny Owens is an adept, Dove Award-winning singer/songwriter known for her earnest, faith-based approach to pop. Along with her performance career, Owens holds the position of adjunct professor of songwriting at Belmont University and works as a worship leader at the People's Church in Franklin, Tennessee. In 2005, she also founded the nonprofit charity organization the Fingerprint Initiative.nnBorn in Jackson, Mississippi in 1975, Owens suffered a degenerative eye condition from birth that left her completely blind by the age of three. Interested in music from a young age, she gravitated toward piano and eventually graduated from Belmont University with a degree in music education. Discovering that many schools were apprehensive about hiring a sight-impaired music teacher, Owens also began pursuing a performance career. She initially sold songs to a publishing company, and later recorded a demo that ultimately led to her signing to CCM vocalist Michael W. Smith's Rocketown Records.nn In 1999, she released her debut full-length album, Without Condition. The album sold well, reaching number 25 on the Top Contemporary Christian music chart and spawning her trademark single, "If You Want Me To." The following year, she garnered the first of three Dove Awards when the Gospel Music Association named her New Artist of the Year. Several more well-received albums followed on Rocketown, including 2002's Something More, 2004's Beautiful, 2005's Long Way Home, and the 2006 holiday-themed effort Bring Us Peace.nn In 2009, Owens founded her own independent label, Chick Power, and released Say Amen...Hymns and Songs of Faith, a collection of new and old hymns. The more contemporary, Ru0026B-influenced Get In, I'm Driving followed two years later. Also around this time, she moved back to Jackson, Mississippi to take care of her mother, who was battling breast cancer. With her mother's health on the upswing, Owens relocated to Nashville, where she released the heartfelt 2014 effort I Know a Secret, featuring the single "I Will Praise You."nn In 2016, Owens delivered her ninth studio album, the pop, folk, and electronica-tinged Love Be the Loudest. The album featured production from a handful of collaborators including Rusty Varenkamp (TobyMac, Meredith Andrews, Jason Gray), Josh Bronleewe (We Are Messengers, Natalie Grant, David Dunn), and Chad Copelin (Ben Rector, Chase Pagan, All Sons u0026 Daughters). Also showcased on the album were guest spots from Ellie Holcomb, Meredith Andrews, All Sons u0026 Daughters, and others. After contributing the song "Fly Away" to the 2017 film Trafficked, Owens returned in 2018 with the singles "Remind Me" and "Stand with Me." ~ Matt Collar 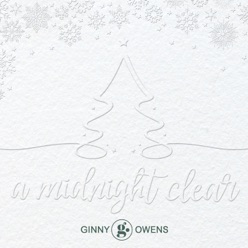 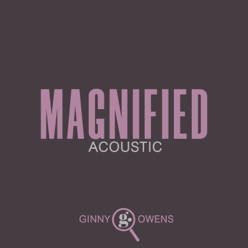 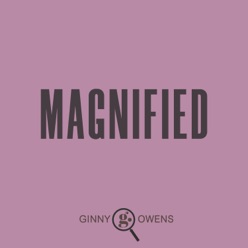