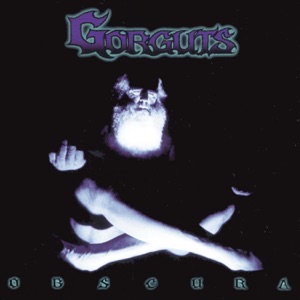 ORIGEN
Sherbrooke, Quebec, Canada
FORMACIÓN
1989
Acerca de Gorguts
Over the course of its decade-plus existence, the Canadian quartet Gorguts have made the transition from being a highly skilled, yet still somewhat run-of-the-mill death metal band, to being one of the most advanced, experimental, and challenging groups in the entire genre. In the process, they have confounded many fans of their earlier records (and death metal in general) while at the same time earning the attention and respect of many listeners outside the metal community. The Quebec, Canada-based band formed in 1989 with a lineup consisting of Luc Lemay (guitar, vocals), Sylvain Marcoux (guitar), Eric Giguere (bass), and Stephane Provencher (drums). They released the cassette-only demo And Then Comes Lividity in 1990, which led them to sign with Roadrunner Records. Their full-length debut, Considered Dead, came out in 1991 and featured guest appearances by guitarist James Murphy (Death) and vocalist Chris Barnes (Cannibal Corpse). The Erosion of Sanity followed in 1993 and continued to mine a similar vein. However, coinciding with the decline of death metal's popularity peak, they were subsequently dropped from the Roadrunner roster.nn The band then went into a five-year state of limbo, during which all members except Lemay left; in fact, many fans and observers assumed them to have broken up. However, they eventually returned -- drastically retooled -- with Steeve Hurdle (guitar/vocals), Steve Cloutier (bass), and Patrick Robert (drums) filling in the missing slots. Signed to Olympic Records, this lineup released Obscura (1998), an uncompromising, hugely ambitious album that met with a mixed reception: some applauded its experimentation, while others found it too far-out and dissonant. Both Robert and Hurdle left Gorguts after this album, with the latter being replaced by Daniel Mongrain of the Canadian technical metal group Martyr and the former being usurped by Steve MacDonald. From Wisdom to Hate, the band's fourth studio long-player, followed in early 2001. MacDonald, who had long suffered frequent bouts of depression, took his own life the following year, and by 2005 the Gorguts had officially called it quits. The band re-formed in 2008 around Lemay, Colin Martson, Kevin Hufnagel, and John Longstreth, and in 2012 they inked a deal with Season of Mist. The following year saw the release of the Juno-nominated Colored Sands, which was a concept album based on Tibetan culture and history. The historical, narrative-driven Pleiades' Dust, a 33-minute EP broken into seven movements, followed in 2016. ~ William York 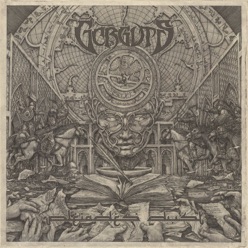 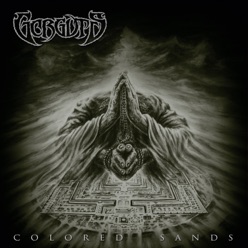 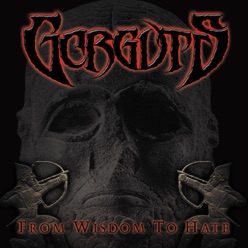